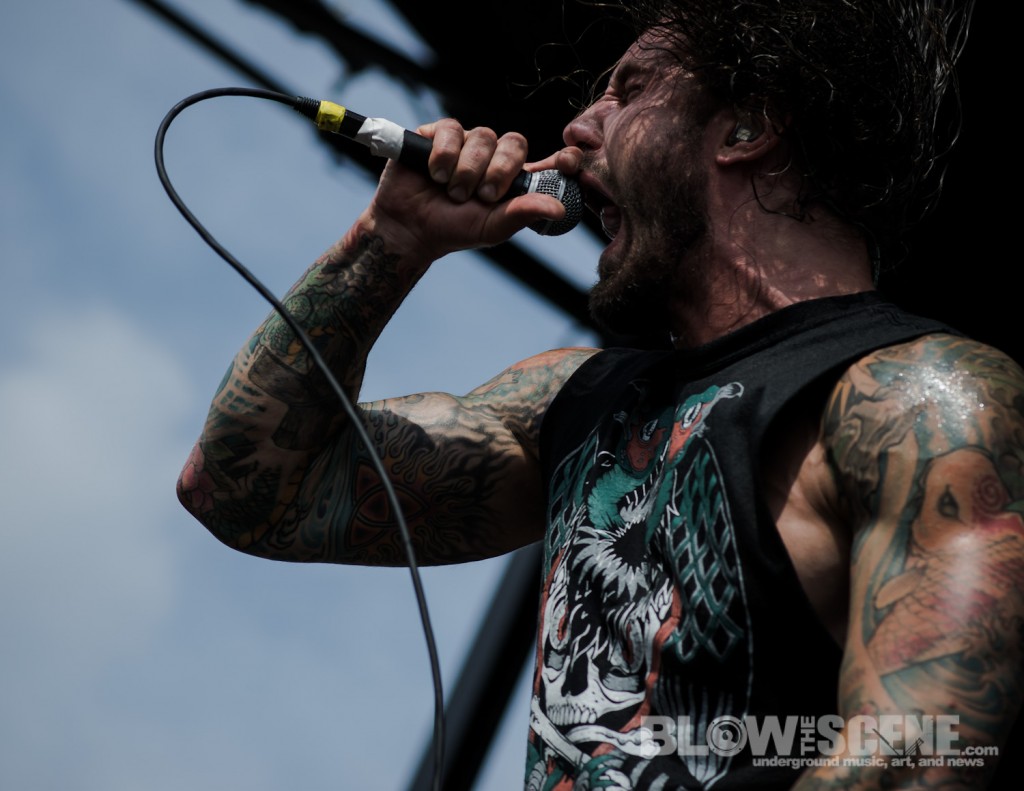 As I Lay Dying singer and frontman Tim Lambesis has been arrested in murder-for-hire plot sting by police today in Los Angeles reports Reuters.

(Reuters) – Tim Lambesis, lead singer for the heavy metal band As I Lay Dying, has been arrested over accusations he sought the help of an undercover detective to have his estranged wife killed, police said.

Lambesis was taken into custody on Tuesday in Oceanside, California, after he solicited help from the detective, the San Diego County Sheriff’s Department said in a statement. Police had previously learned Lambesis was seeking someone who could commit the slaying, the department said.

A representative for the As I Lay Dying’s record label could not immediately be reached for comment, and it was unclear if Lambesis had an attorney.