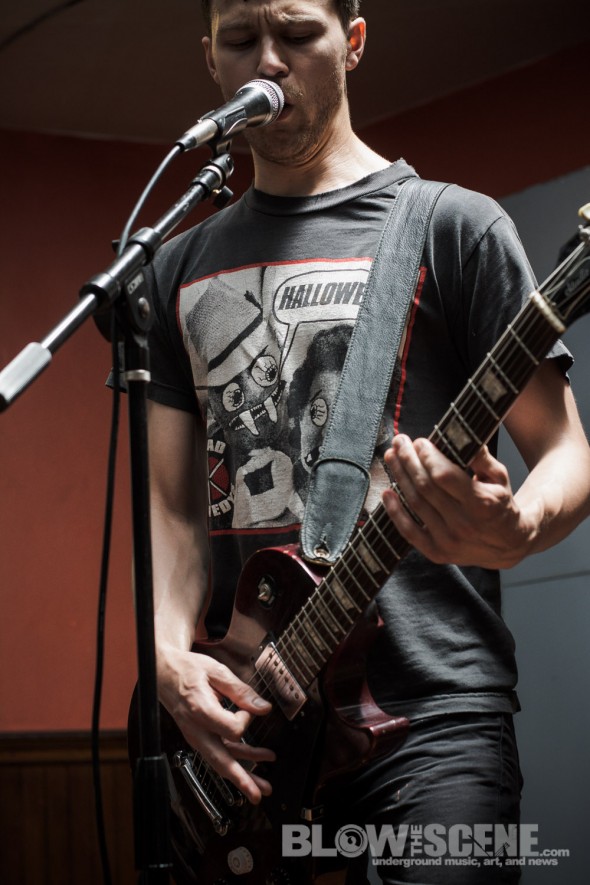 Long known as one of Philadelphia’s most brutal 2-piece acts, the powerviolence freaks in Backslider have added a third man to handle low frequency decimation. Bassist Jake Smith joins drummer Patrick Forrest and guitarist/vocalist Logan Neubauer for the band’s first tour as a 3-piece in April featuring a stop at Columbus’s Forward Ohio Fest alongside such heavyweights as Enabler, Fuck You Pay Me, Disciples Of Christ, and more. 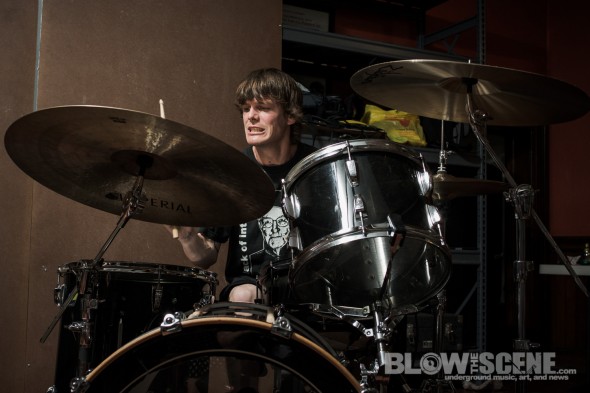 Backslider continues to support a current 10″ on Six Weeks Records entitled Consequences, that can be streamed below. 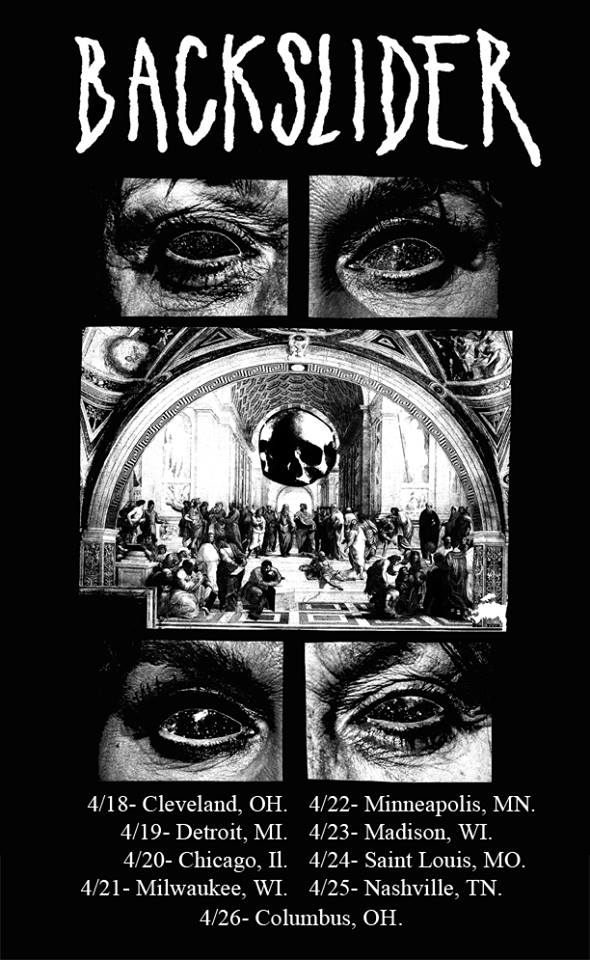