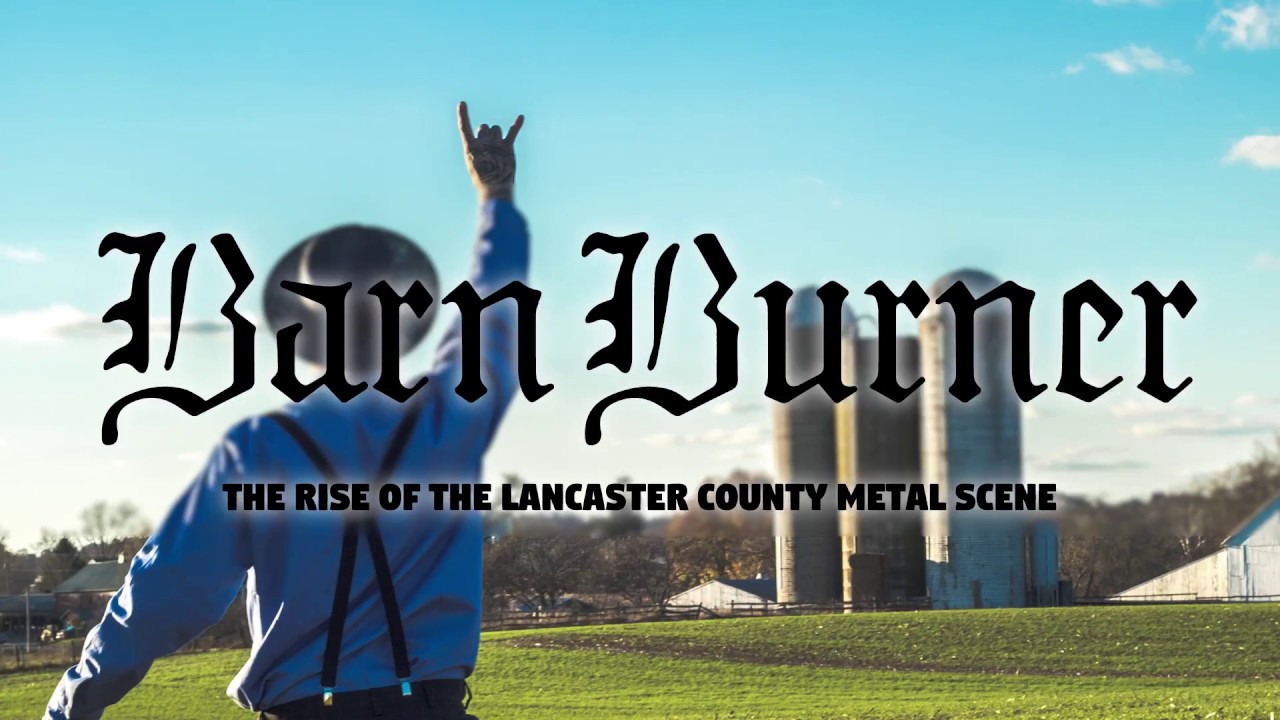 A new documentary about the unlikely rise of the metal scene in Lancaster, PA is taking shape under the moniker, Barn Burner. This project has been spearheaded by local writer, producer, and Emmy-award winning filmmaker Tyler Horst (JUMP Magazine) for the past year and a half. The documentary focuses on the rise of such bands August Burns Red, This Or The Apocalypse, and Texas in July, among others. An Indiegogo campaign was just launched to support where donations garner limited T-shirts, posters, and more cool schwag related to the project. You can see the trailer for the documentary below.

Horst and his video team are raising funds for the cost of music licensing and the remainder of post-production. Shooting for the project has been completed and mostly edited, donations are asked to make it through this last leg and finish Barn Burner for the final release.