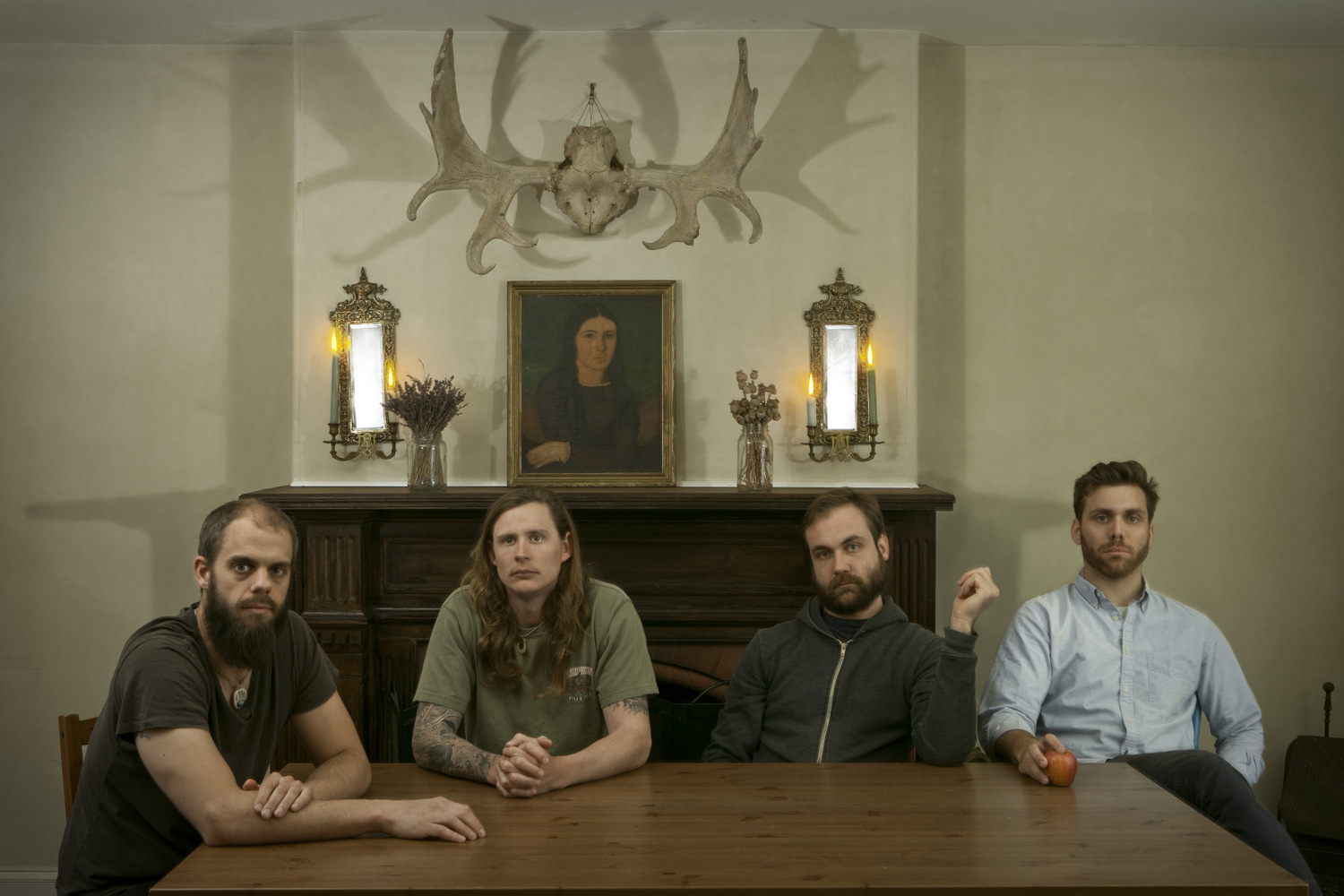 Baroness are giving fans an early listen to music from the eagerly anticipated new album, Yellow & Green (July 17, Relapse Records) with new song, “Take My Bones Away,” posted today on the band’s website.

“Take My Bones Away” will be available via iTunes on May 15. Pre-orders for Yellow & Green are currently available.

Baroness, who are currently on a North American tour with Meshuggah, have also announced their first round of European tour dates in support of Yellow & Green which includes stops at the Roskilde and Oya Festivals.