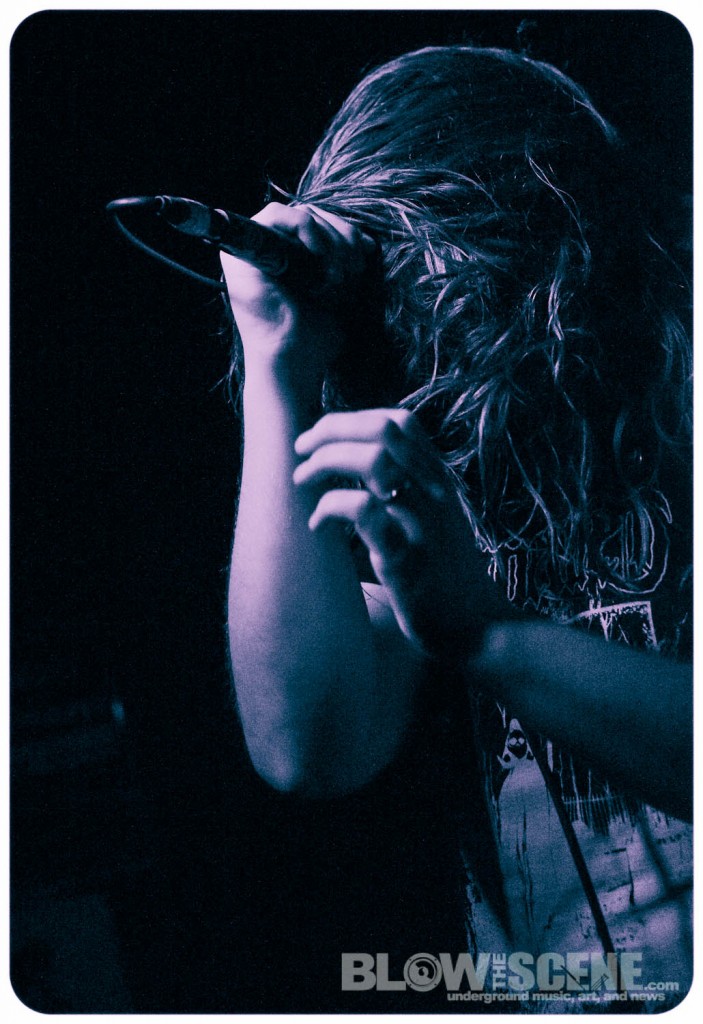 Seattle’s favorite sons of blackened crust, Black Breath have announced their next run of live confrontations.

Four new cities have been scheduled for Black Breath’s demolition in early August, including Portland, Santa Cruz, Los Angeles and Oakland. The Seattle savages will be flanked by backup provided by Mammoth Grinder on the first three dates and Obliterations on two of them, which end up seeing all three bands taking part in The Power Of The Riff in LA with The Obsessed, Final Conflict, From Ashes Rise, Hirax, M.D.C., Iceburn, Bastard Noise, Early Graves, Dead In The Dirt and a ton of others. The next day in Oakland will see Early Graves and Obliterations jointing once again.

This newest run will be preceded by a hometown gig on July 13th as Black Breath provide direct support for the legendary Autopsy playing their first Seattle gig ever, with additional support from Scolex and Bone Sickness.

Footage of Black Breath at New England Metal and hardcore Festival XV below.

Black Breath’s second LP Sentenced To Life was released by Southern Lord in March 2012, the band’s ferocious blend of death, hardcore and rock influences crushing everything in its path. With thirty-three minutes of their most energizing d-beat injected death metal hymns date, they just keep touring on this record, and won’t stop until you’re all paralyzed and mangled in their wake.