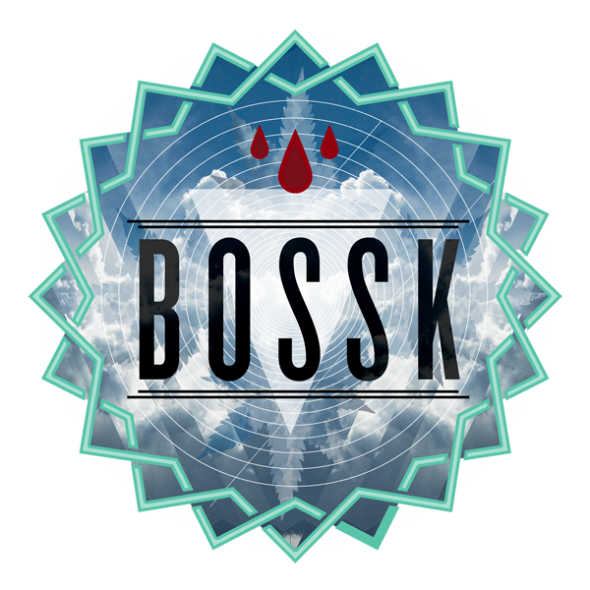 Bossk are an atmospheric post-everything band from Ashford, Kent, England.

The band released four promising recordings (“1”, “2”, the “3” DVD, and a split EP w/ Rinoa) on their own Eyes Of Sound label before taking temporary hiatus in 2008. After four years of dormancy, Bossk awoke from their slumber collectively inspired to create in 2012. The band soon performed at UK’s Damnation Festival In the Fall of 2012, and entered the studio to record the “Pick Up Artist”. A seven minute textural epic that is crushingly heavy and uniquely melodic. Crashing forward in two unique movements, “Pick Up Artist” has a hypnotic ebb and flow that carries Bossk past obvious influences (Isis, Neurosis, etc.) as they expand into new uncharted territory. The song was released to the public via free download in the Fall of 2012 to critical acclaim.

In 2013, Bossk completed a UK Tour (their first in four years) with Dragged Into Sunlight. The band also managed to enter the studio to record a version of Fleetwood Mac‘s “Albatross”. A beautiful track that allows Bossk to explore the more serene peaks and valleys of their ever evolving sound. Deathwish are proud to announce a limited vinyl release of these two spectacular songs as one 7″EP. Pre-ordering information will be announced sometime soon.

Bossk plans to spend the rest of the year crafting a new album and playing select dates: