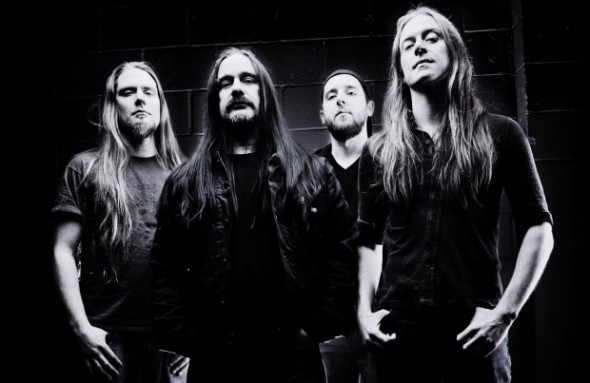 Carcass has been dominating the “Album of the Year” spot in several publications including the latest issue of Decibel Magazine. But that’s just one of several victories as of late! Upon its release Surgical Steel came in at #41 on the U.S. Billboard Top 200 Chart, just narrowly avoiding the dreaded “Top 40 band” moniker. Even with their impressive back catalogue, Surgical Steel has given the band their highest charting and possibly most critically acclaimed record to date.

Order the album from the Surgical Steel Landing Page:

Carcass has released several classic albums over the years, including Decibel Magazine “Hall of Fame” inductees Heartwork and Necroticism – Descanting the Insalubrious, and their influence has changed the face of extreme metal with every consecutive release. Whether it was inventing gore-grind (i.e. Reek Of Putrefaction, Symphonies of Sickness) or creating the template for melodic death metal (i.e. Heartwork), Carcass has always made records by which bars were set and rules were broken. Upon the band’s dismantling in 1996, fans mourned the loss of the seminal act and longed that the group would return again one day. In 2007, the metal world got its wish as Carcass reformed to play several sold-out reunion shows around the globe. Once again re-motivated to administer a shot of cynicism and infectious riffs into the arm of a sickly metal scene, founding members Bill Steer and Jeff Walker began writing what would become the latest output of their highly influential career, Surgical Steel. Only the choicest of cuts were made, and blood sweat and tears were shed to bring us a record worthy of the Carcass legacy. In short, Surgical Steel is just what the doctor ordered.