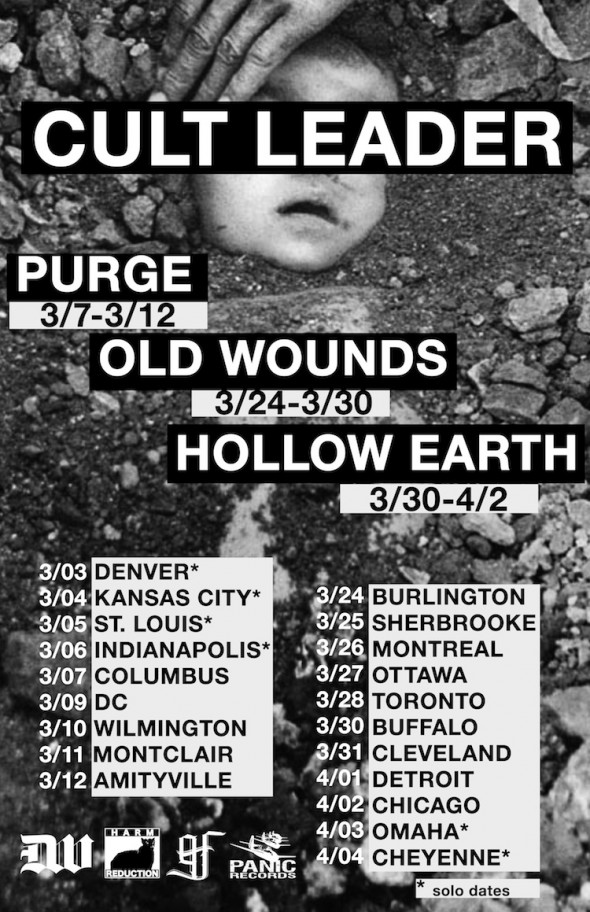 Cult Leader released their debut, Nothing For Us Here, last April via Deathwish Inc. Now, the band will head to Salem, MA to record new tracks with Kurt Ballou at God City Studios once again, that will become their yet-to-be-titled sophomore full-length, due later this year once again on Deathwish.