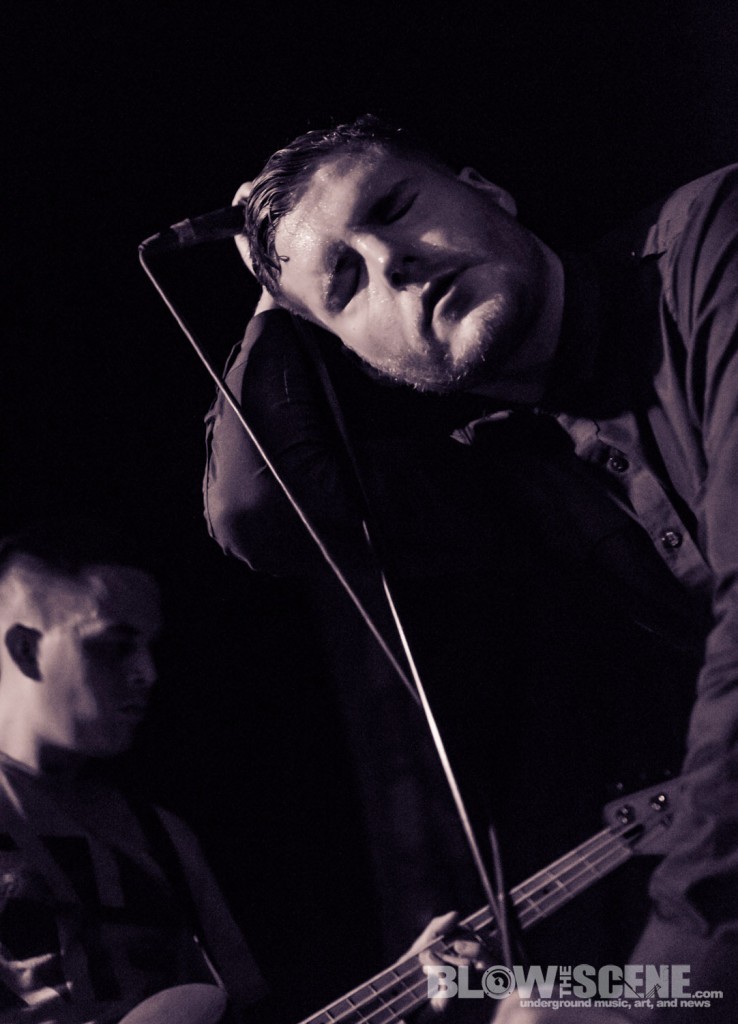 As they continue to canvas planet Earth, Deafheaven recently landed in Europe for tour dates that started this past Saturday at OFF Festival (Poland) and are now headed through the Czech Republic, Norway, Sweden, Denmark, Germany, Belgium, the UK and Ireland. The band recently completed a headline tour that sold out venues across America and ended with a performance heard around the world at Pitchfork Festival in Chicago. There, the band debuted a new song, “From The Kettle Onto The Coil”, which will appear on Adult Swim’s 5th Singles Series (and also features Mastodon, Butthole Surfers’ Gibby Haynes, and more) via free download on August 25th.

Upon their return from Europe, Deafheaven will hit FYF Fest in Los Angeles before heading out for even more North American shows in September. The band is scheduled to appear at Basilica Festival in Hudson, NY and tour out to Minneapolis for Downtown Festival, Midpoint Music Festival in Cincinnati as well as Pygmalion Festival in Central Illinois. Deafheaven will play club shows with Indian Handcrafts and No Joy in between festivals, which also includes Deafheaven‘s first pair of headline shows in Canada. Their extensive tour schedule continues into October for Corona Capital (Deafheaven‘s first ever appearance in Mexico) and Fun Fun Fun Fest in November.

Check out Deafheaven‘s schedule below as they tour relentlessly in support of the best reviewed album of 2013, Sunbather: