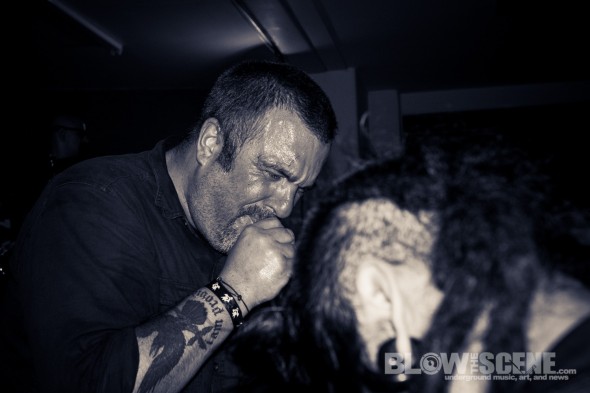 Longtime political hardcore/punk activists, Dropdead, have just released two brand new EPs via their own Armageddon Label, both of them split releases; one with Ruidosa Inmundicia and the other with Systematic Death.

Since 1991, Providence, Rhode Islands Dropdead has protested humankinds attrition towards the environment and its inhabitants, including each other, along the way amassing an impressive arsenal of fully independent releases, including several full-length studio and live LPs, and split releases with Crossed Out, Rupture, Totalitär, Unholy Grave, Suppression, Converge and others. Having toured internationally — razing clubs, squats and basements on multiple continents for two decades — the band has been a major East Coast US contributor to inspiring entire new generations of extreme music fans to rise up against tyranny and injustice at maximum speed and aggression through their “fucking assholes dont get it” credo. Dropdead‘s latest audio collapses come in the form of two new 7 vinyl split releases with a pair of high-potency international acts.

One of these brutal head-to-head platters is with Vienna, Austrias punk shredders, RUIDOSA INMUNDICIA, the female-fronted outfit raging in the riotous vein of Antischism, Capitalist Casualties, Los Crudos and Hellnation. The split leads with A Fall Of Empires and Last Breath from Dropdead on the A-side, and counters with Donde Esta La Solucion, Asco and Blanco Y Negro from Ruidosa Inmundicia on the B-side. The second new output comes in the form of the Fighting For Life 7″ split with longtime Japanese punk/hardcore outfit, Systematic Death. In existence since 1983 this outfit spews forth rabid political hardcore along the lines of Gauze, S.O.B., Infest, GISM and Lärm, and here overthrows the B-side of the split with the tracks “Suji” and “Dashing”, while Dropdead overloads side A with their newest attacks in the form of ”Foundation” and ”The Final Chapter”.

Both splits are available now at The Armageddon Label.

Blow The Scene had the pleasure of premiering “Foundation” and ”The Final Chapter” last year prior to DD headlining our inaugural Blow The Scene Fest: Artists For Animals. 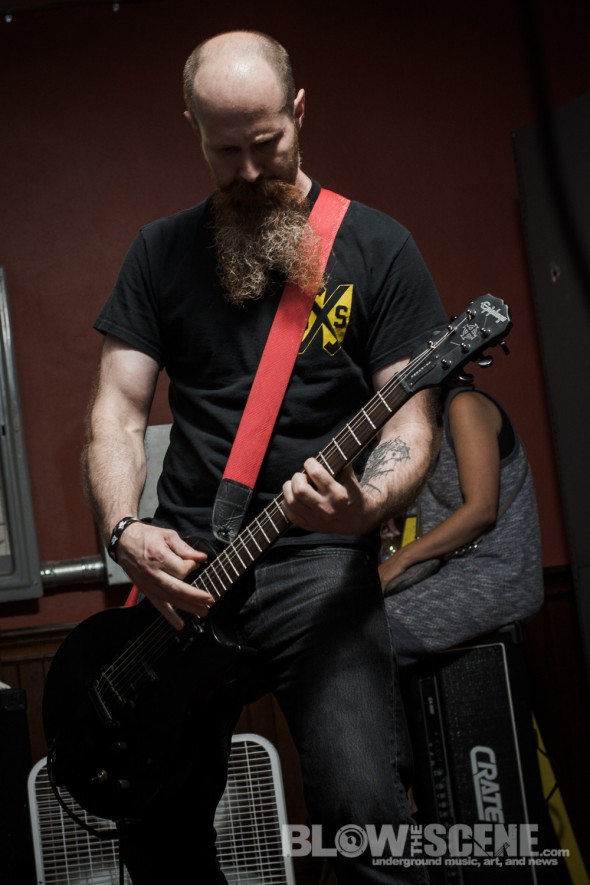 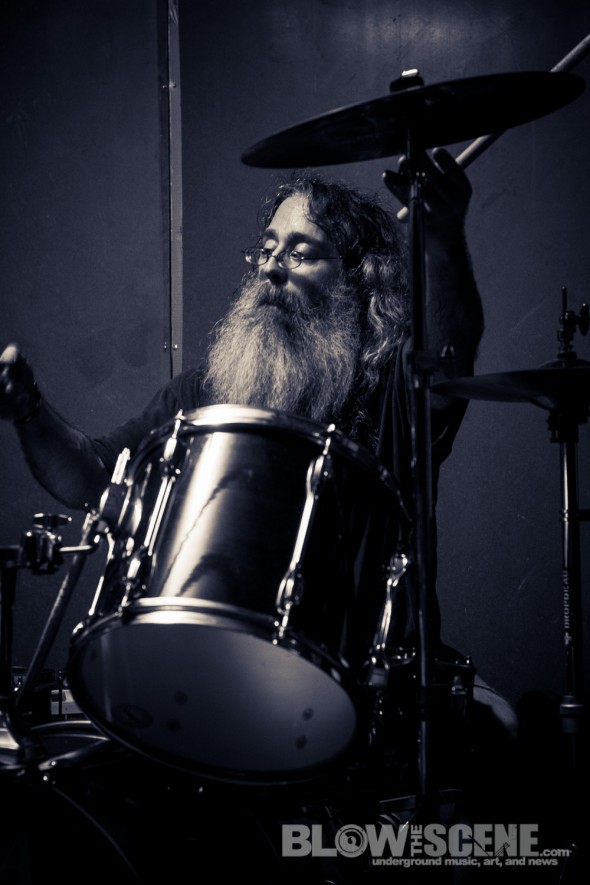 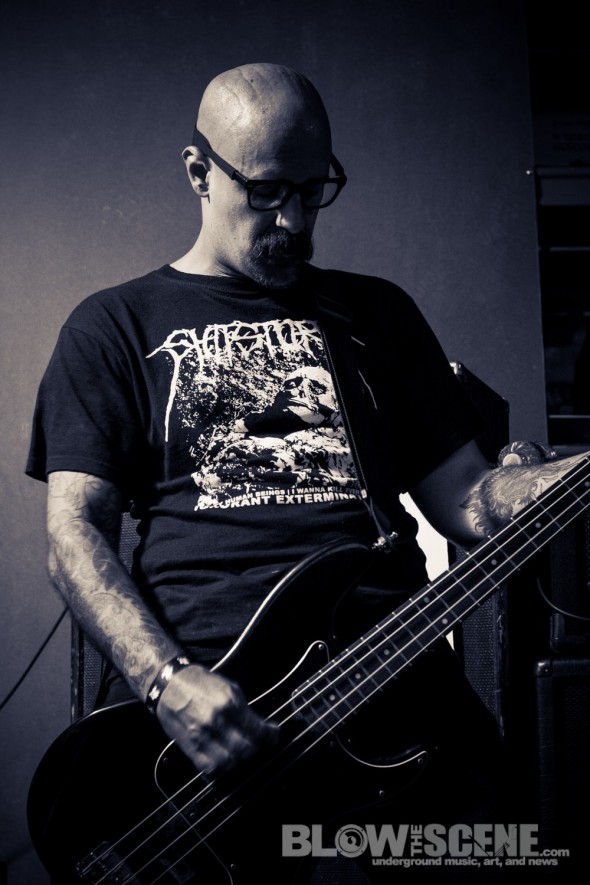