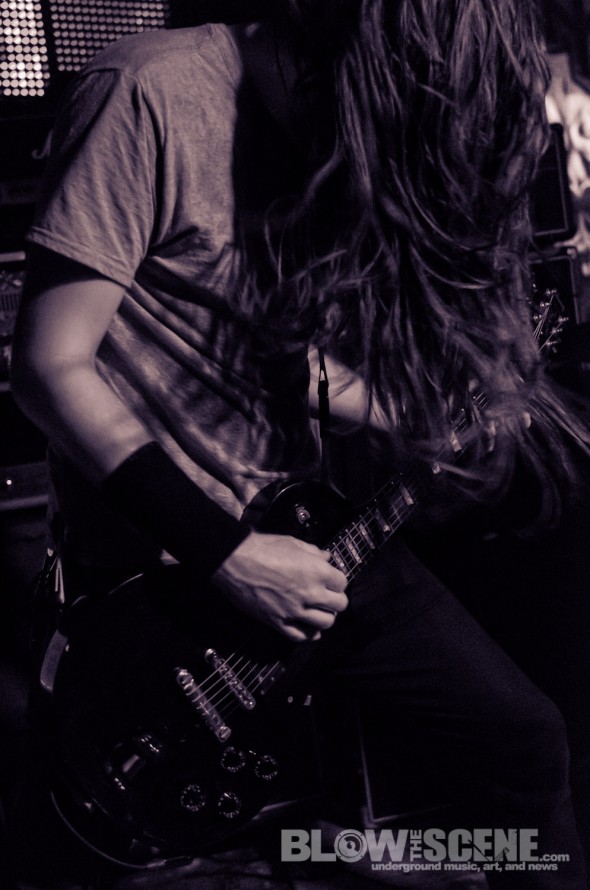 Bay Area practitioners of crust-laden metal, Early Graves are re-issuing their debut album We: The Guillotine on vinyl in true DIY fashion.

The band issued the following statement via Facebook early this evening:

We are self releasing a limited, first time vinyl pressing of our debut album “We The Guillotine”. No Kickstarter needed.

Pre-orders are up now. 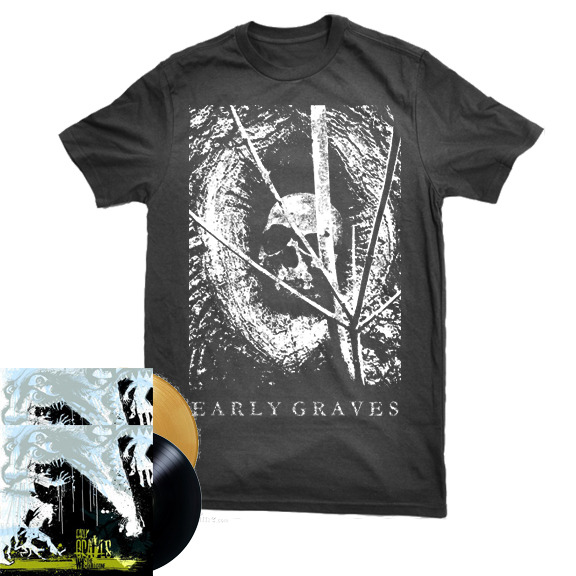 We: The Guillotine was originally released in August of 2008 on Ironclad/Metalblade Records featuring late vocalist Makh Daniels who was tragically killed in a van accident in 2010. We recently had the pleasure of catching Early Graves in Philly as they support their latest full-length, Red Horse, out now on No Sleep Records. Gallery coming soon.