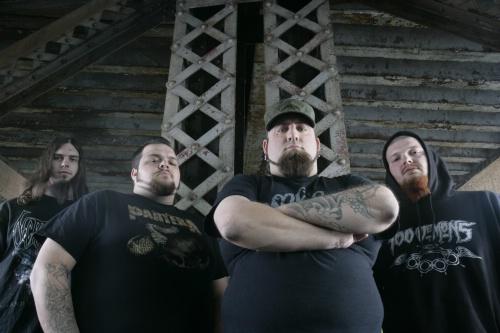 Full Blown Chaos who released their new self titled album last week debuted at #94 at Billboard Heat Seeker Chart (the band’s highest debut). This is the band’s first new album in four years and their first for Ironclad Recordings (run by Trevor Phipps of Unearth). The band is starting a month long U.S. tour with Malevolent Creation as dates are listed below. 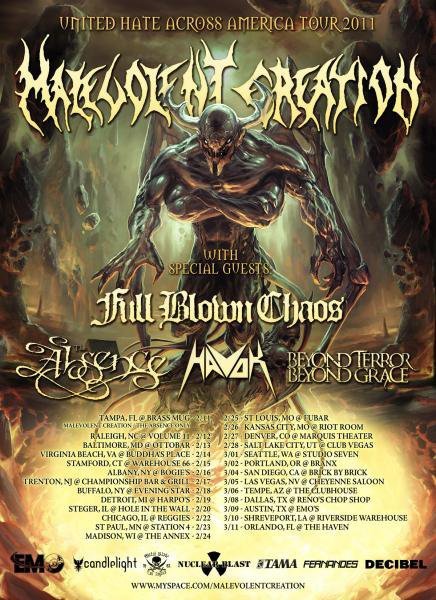