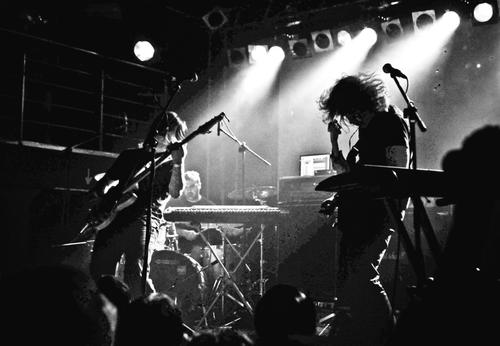 Irish post-rock juggernauts God is an Astronaut have announced their long-awaited return to the US for a headlining tour in August. The band will head stateside for the first time since 2008 in support of their latest album, Age of the Fifth Sun.

Hailing from Glen of the Downs, Ireland, God is an Astronaut have become one of the most widely celebrated underground post-rock, instrumental bands in the world, amassing a cult following of millions through word of mouth since their epic 2002 debut The End of the Beginning.

The celestial four piece, which consists of Torsten Kinsella (guitar), Niels Kinsella (bass, visuals), Michael Fenton (drums) and Jamie Dean (piano/synths), peer into the cosmos with an aurora of swelling guitars, flaring synth and exploding rhythm resulting in a beautifully intense style of post-rock that is entirely their own.

Having performed sold out shows throughout the United Kingdom and across Europe over the past few years, God is an Astronaut have set their sights on the US for their first tour in over three years.

God Is An Astronaut Tour Dates: