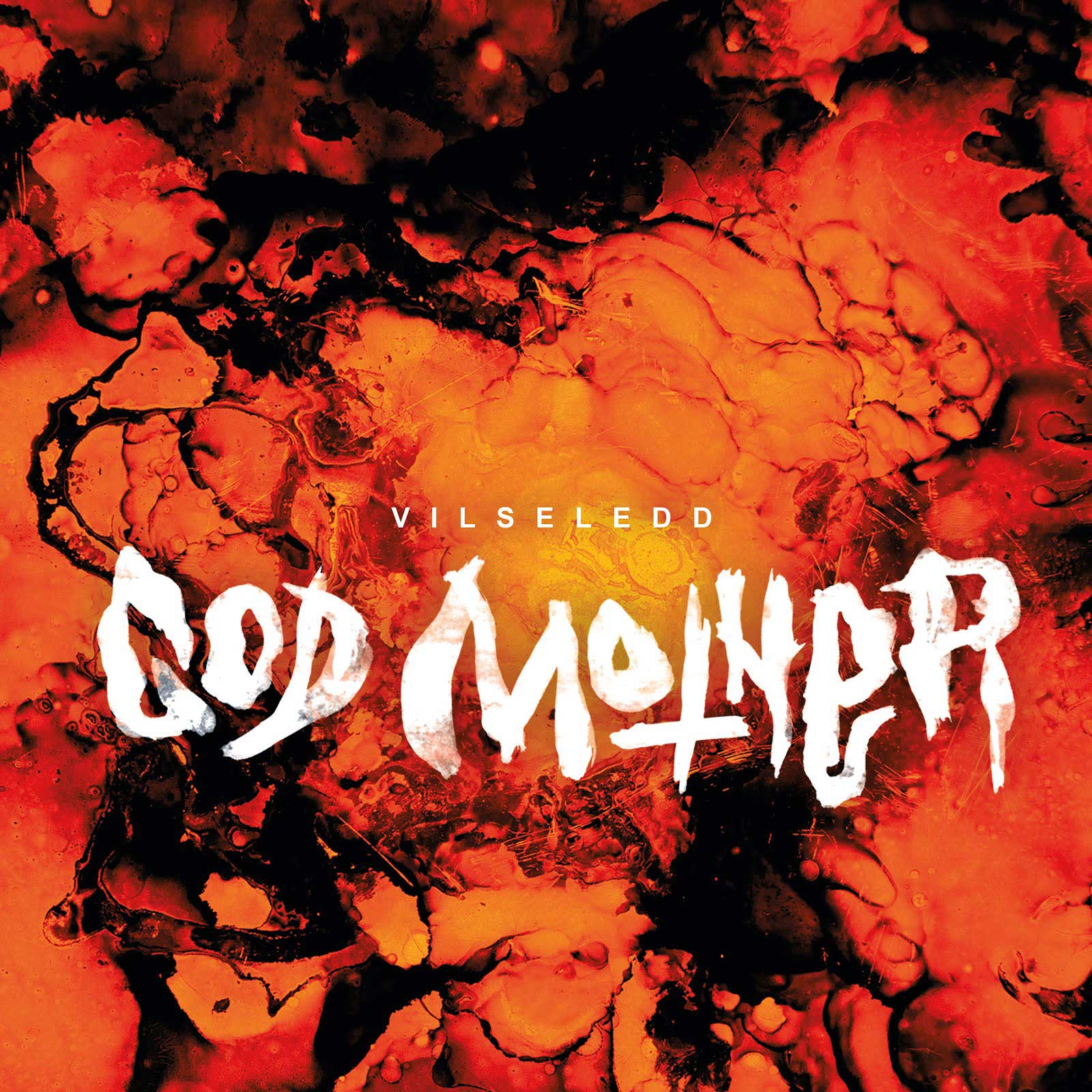 Sweden’s God Mother prepare to release new LP, Vilseledd via Party Smasher Inc on October 20th. Noted for influences that range from Nasum to the Melvins, Vilseledd was recorded at Soundtrade Studios in Stockholm (ABBA, Rammstein), and mixed and mastered by Cult of Luna‘s Magnus Lindberg.

Party Smasher Inc & The Dillinger Escape Plan founder Ben Weinman commented on the band stating, “After 20 years of touring the world and playing thousands of shows with thousands of bands, it is hard to impress me. But Sweden has done it again. God Mother is an undeniable ‘force majeure’ that demands attention like bands did in the old days, by just being that fucking good. Torch, officially passed!”