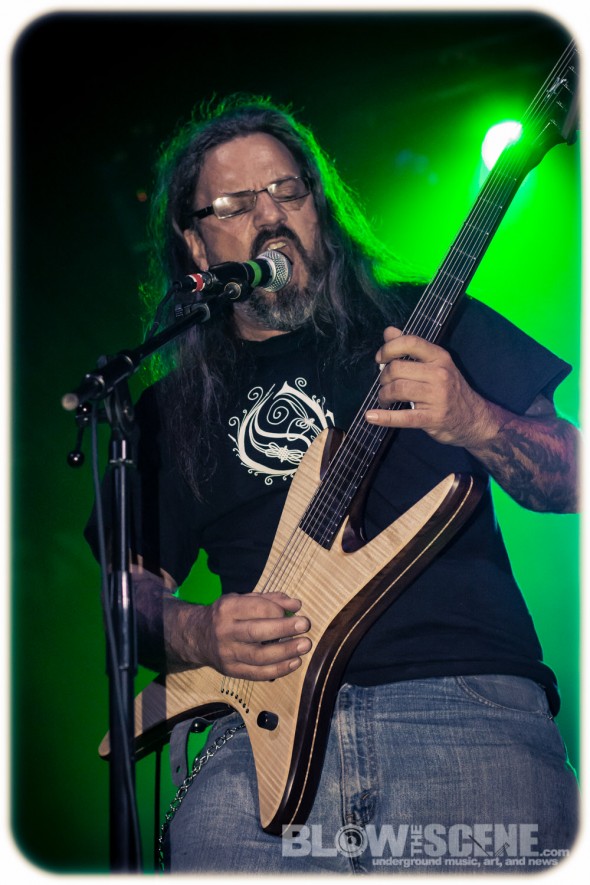 “Hi everybody! It’s with excitement that I write these lines to you today, because I’m proud to announce that our 1998 record “Obscura” and 2001’s “From Wisdom To Hate” will finally be re-released! We did a lot of touring for our latest record, “Colored Sands”, and everyday someone would ask me when “Obscura” would be out again. Well, here we are!!!!

For this re-issue, I decided to include liner notes that tell the story behind each record. How we got together as musicians, what was the composition process that made this sound possible and that made us grow as artists.

You’ll also notice that both re-releases bear the new logo. Well, I decided to change the logo because, with a step back, I realized that I never really like the original one on “Obscura” and I wanted to give the record a fresh look. I kept the same logo for “From Wisdom To Hate”, because it was created for this record.

Thanks again to all our fans for their unconditional support through all those years…
Krank the volume to 11………INTRA LIMPIDUS OBSCURA!!!!!!!!!!!!!” 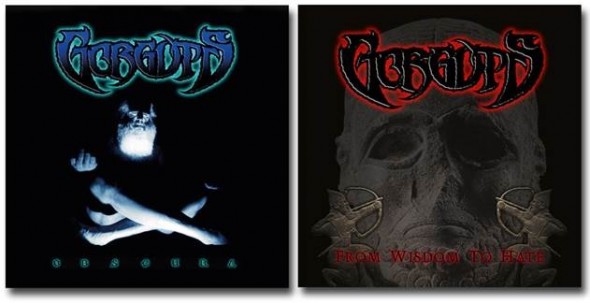 The following editions will be made available and will be up for preordering from March 9th, 2015 on!

These 2015 editions were created in close cooperation with Gorguts‘ Luc Lemay, who reveals the entire history of these ambitious masterpieces in the accompanying liner notes and both are dedicated to the memory of former members Steeve Hurdle (R.I.P. 2012) and Steve MacDonald (R.I.P. 2002).

Top photo by BTS’s Senior Photographer Dante Torrieri from our exclusive Gorguts photo gallery from 2014’s Decibel Tour as it stormed through Philly.