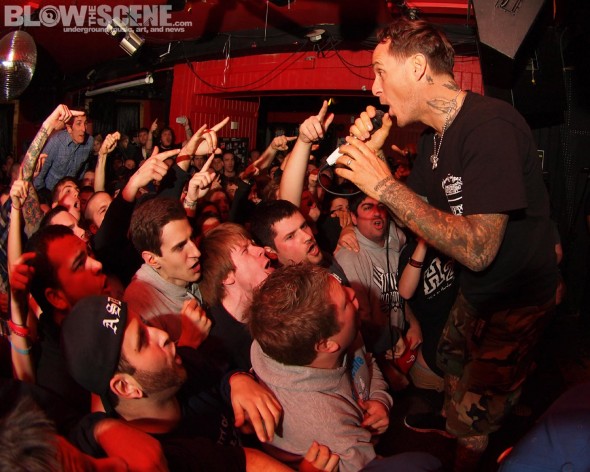 H2O is kicking off 2013 out on the road with their friends in Hatebreed, Agnostic Front, Stick To Your Guns, Neaera and The Acacia Strain on the Persistence Tour throughout Europe. The bands will be trekking through Germany, Belgium, France and the Netherlands on this 11-day run. 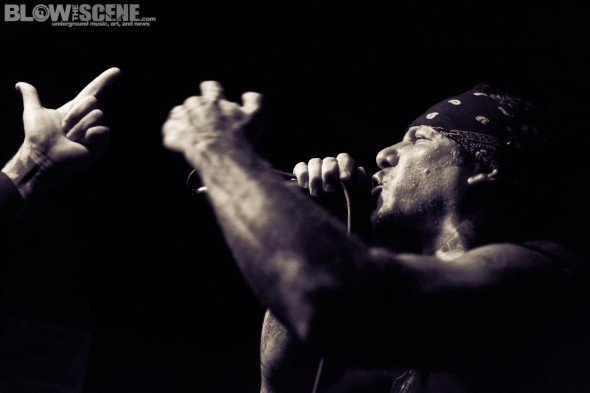 H2O recently re-released their landmark effort Thicker Than Water on Bridge Nine Records last November, and played the album from start to finish at their holiday show in Brooklyn just after Christmas. Since their formation in 1995, H2O has released five full-length albums (and one tribute album) and toured every nook and cranny on planet Earth. Thicker Than Water was their second album and originally released in 1997 on Epitaph Records and was highly acclaimed; resonating with classic elements of East Coast hardcore and West Coast melody. 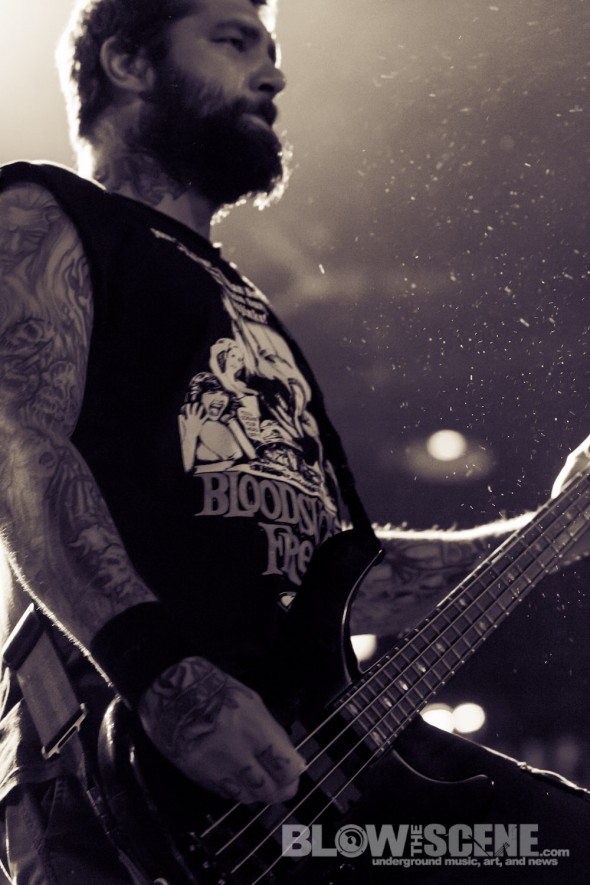