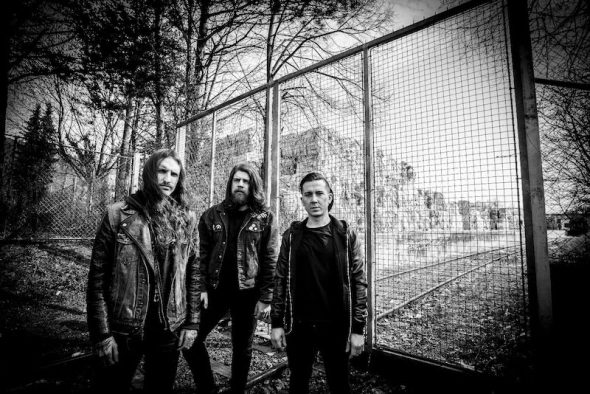 Implore have finished recording their new album, Subjugate, which is scheduled for release on September 22 via Century Media Records. The band has documented the recording via three studio reports, the first of which can be viewed below.

In late October Implore will team up with Sweden’s legendary grind/crust outfit Gadget to spread the gospel of grind upon Europe.