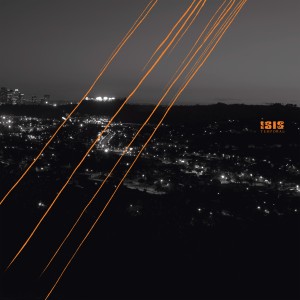 Aaron Harris, Jeff Caxide and Clifford Meyer recently partnered with Chino Moreno (Deftones) to form Palms. The band’s debut album will be out in early 2013 via Ipecac. Aaron Turner‘s Old Man Gloom released No in late June and he will be touring the U.S., Japan and Europe this fall with Old Man Gloom and Mamiffer. Mike Gallagher continues on with his solo project MGR as well as scoring films, most recently 22nd of May.