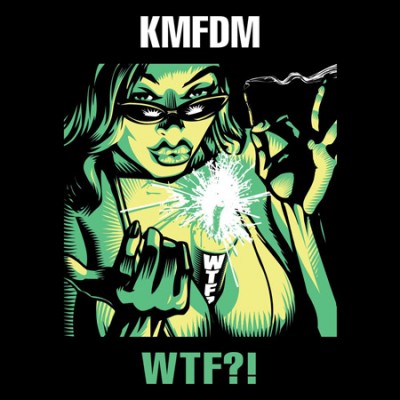 KMFDM, the legendary German electro-industrial outfit helmed by Sascha Konietzko, embark on their first North American tour since the April release of WTF?! on Metropolis Records.

“We are putting together one hell of a playlist for this tour with lots of fresh material from WTF?! as well as some killer classics and maybe even a surprise or two,” Sascha shared.

KMFDM also recently released a collection of their best known tracks in a single disc version titled Würst and a double disc edition called Greatest Shit. Both releases feature songs from their time spent on WaxTrax! and Metropolis/KMFDM Records.

BTS will be on hand for the Philly show with feature picture gallery, so be on the lookout!