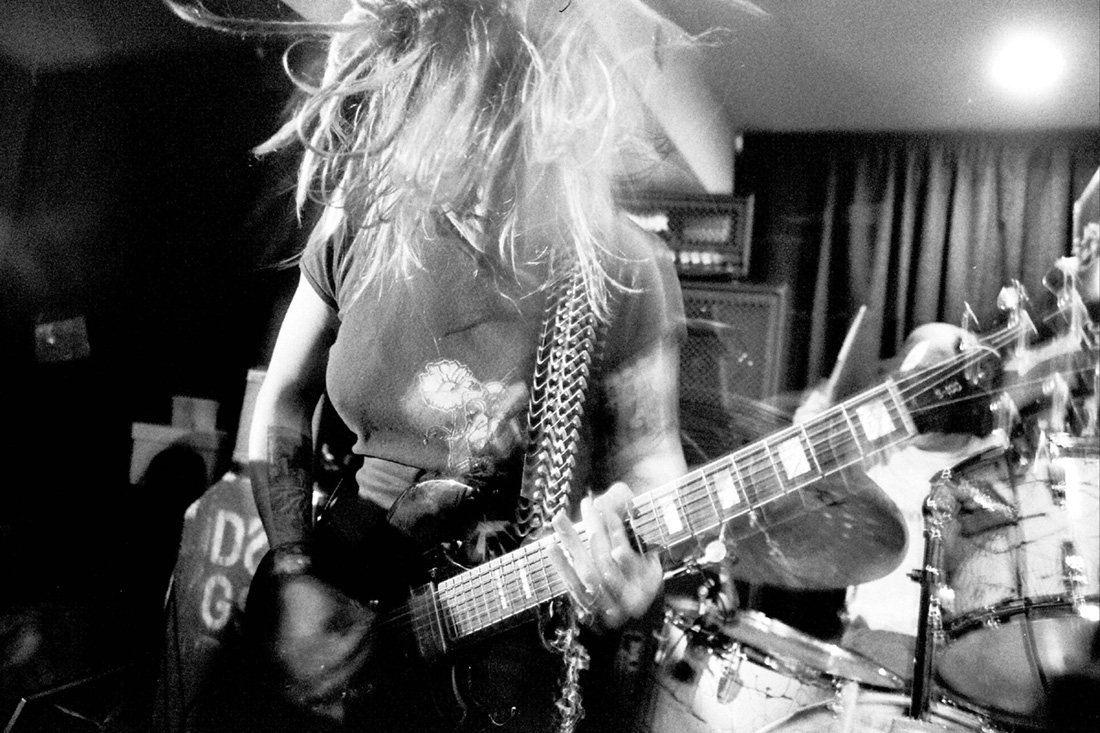 Kylesa, the Savannah-based quintet who have won widespread praise for their earth-shaking blend of psychedelia and hard rock, return to the road on May 25 for a series of headlining dates as well as performances at venerable summer festivals including Bonnaroo, Pitchfork Music Festival and Maryland Death Fest.

“After a small break from several months of touring here and abroad, we’re ready to get back on the road here in the U.S. and are very much looking forward to playing these lauded and diverse festivals,” said songwriter/guitarist Laura Pleasants.

Spiral Shadow has earned universal praise since its 2010 release on Season of Mist Records. The highest metal entry on Village Voice’s 2010 Pazz & Jop album poll, Kylesa‘s latest release was described as “sweaty as a south Georgia summer” by Spin Magazine and Pitchfork said in a just world “Kylesa would be a household name.” The New York Times described the band’s live performance as “… something trippier and more nebulous than metal, a tribal and swirly and patient sound…”

Hour of 13 have been named the support act for shows between May 25 to June 2.