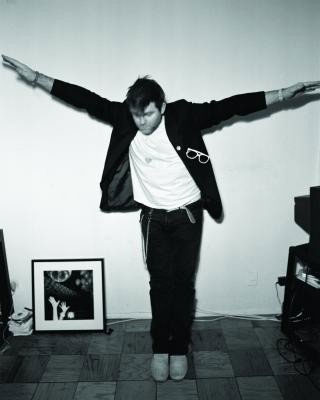 LCD Soundsystem mastermind James Murphy announced that last night’s performance on the “Colbert Report” would be his band’s last appearance on television. Mock news demigod Stephen Colbert asked him why he was walking away at the height of popularity – to which Murphy responded: “It seems like the right thing to do. I’m 41. At a certain point, I think it gets embarrassing.”

The news was no shock as Murphy has been openly discussing the band’s coming demise for some time. Murphy and company performed “I Can Change” from last year’s lo-fi dance-party soundtrack This is Happening. LCD Soundsystem will play four shows at NYC’s Terminal 5 during the week leading up to the final curtain at Madison Square Garden on March 28, 2011.

Watch Colbert and Murphy chat about aging, groupies and making coffee. Oh, and check out the group’s performance too.