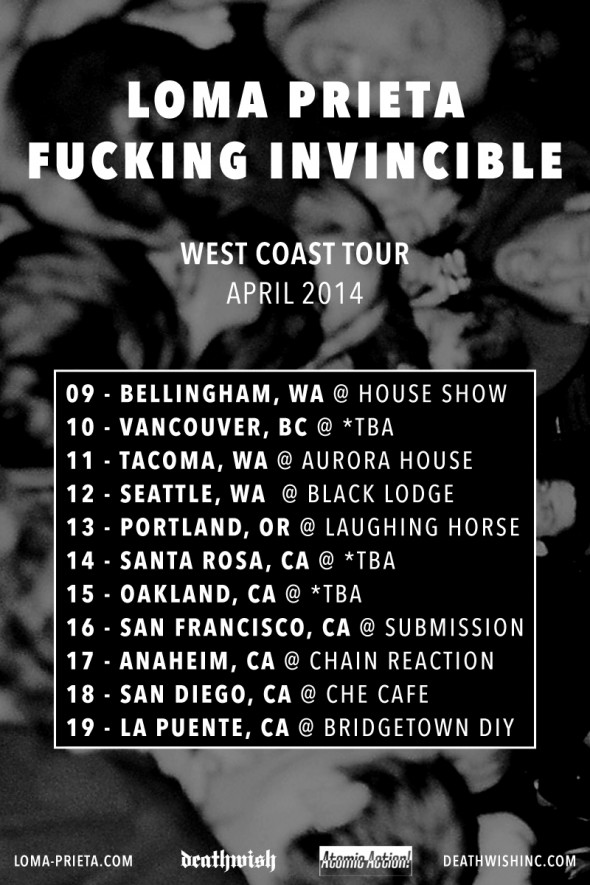 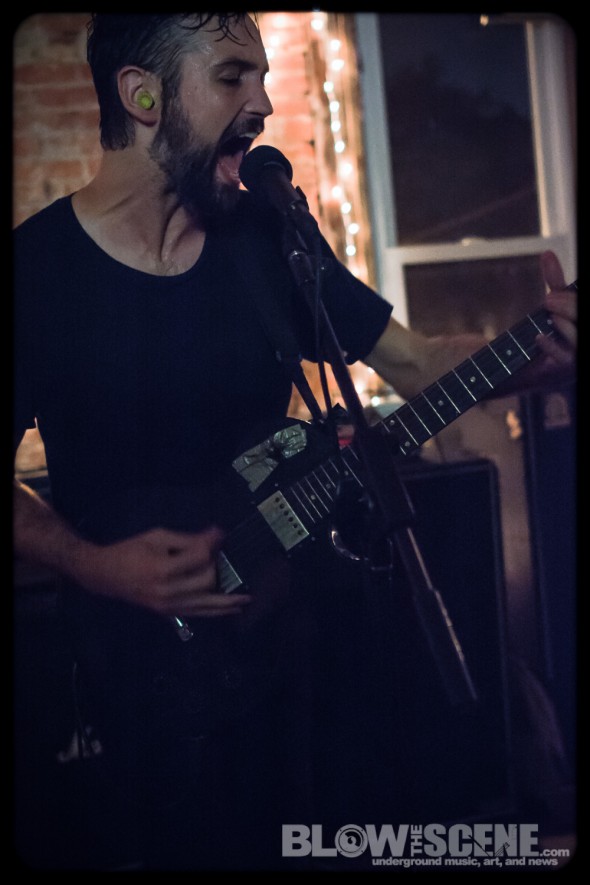 Also newsworthy is that Loma Prieta have been doing extensive demoing at The Atomic Garden with Producer Jack Shirley for tracks that will become their yet-to-be-titled new full-length, coming later this year from Deathwish Inc. Their previous LP, I.V., was released in early 2012, and a split 7inch with Raein followed in Spring of 2013. Loma Prieta has since been heralded as “…tread[ing] a fine line between aggression and accessibility… making the balance between the two work by using melody to sound epic rather than soft, and their ability to make abject noise sound memorable is a sign of skilled songwriting” (The 1st Five). More information on Loma Prieta‘s recording plans coming soon – in the meantime, check out the band on the road. 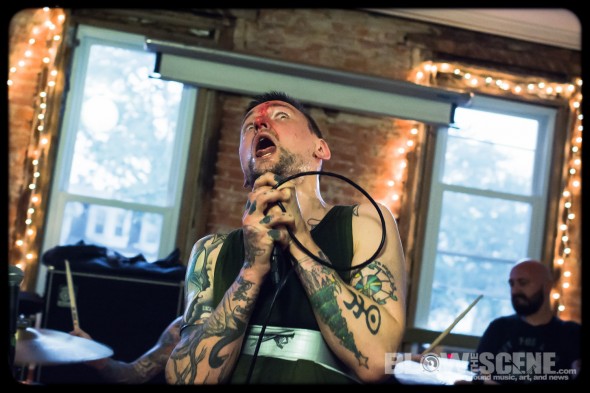