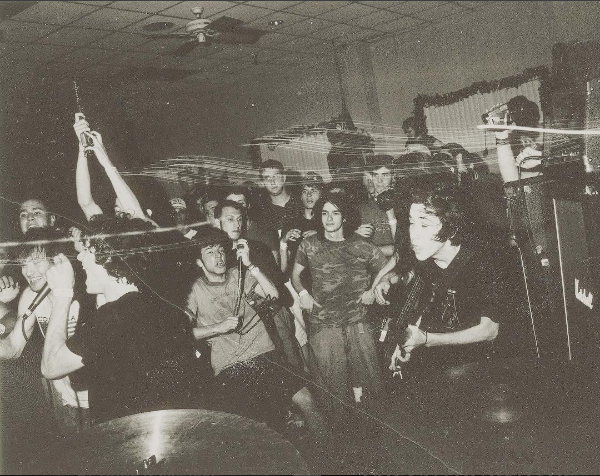 Majority Rule have announced the band’s first live outing in over 13 years which includes a benefit jaunt with fellow seminal Northern Virginian band pg99 in support of local grassroots organizations on the frontlines fighting for civil rights, LGBT rights, youth rights, immigrant and refugee rights, and reproductive rights and justice. Additional dates with The Rememberables, Soul Glo, and more have been added in recent days and are listed below.

Here is the whole reason we got back together to play a few shows. We wanted to affect this world we live in and thought we could do more with our music than as individuals. Thanks @yr_screamingyouth, @p.g.allin, @pygmylush & @exfkaty for making this happen.