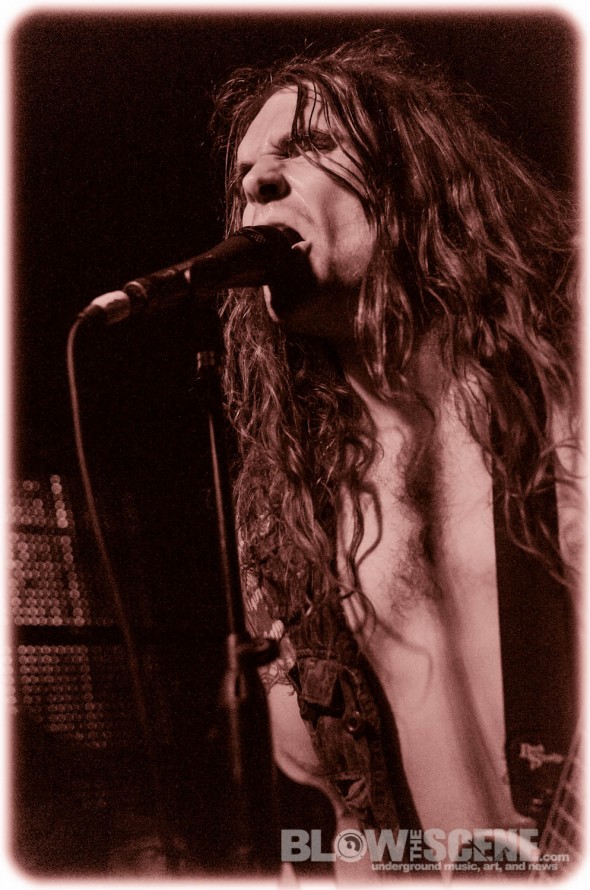 Sweden’s d-beat crust purveyors, Martyrdöd, have once again entered the infamous Studio Fredman (At The Gates, Amon Amarth, Opeth) to record their fifth full-length, entitled Elddop. The follow-up to 2012’s Paranoia LP will, as with its predecessor, be released via Southern Lord. Additional details on Elddop will be announced upon the completion of the recording sessions in the coming weeks.

Additionally, Martyrdöd has been invited to provide support for Converge’s recently announced European tour this August, also joined by Okkultokrati. Stand by for additional live and tour actions to be confirmed in the months ahead.

Made up of some of crust’s top combatants, including members of Acursed, Agrimonia, Miasmal, Skitsystem and others, Martyrdöd fuses black metal influences into their crust punk style. They create a sense of unfathomable darkness to staggering effect through their game-changing albums; the debut, In Extremis, and the aforementioned Paranoia, which saw them expand their sound with more dynamic leads, empowering dis-harmonies and tension-filled buildups than ever before. Through heavy touring and an unstoppable live show the band has amassed a diehard fanbase in the underground, which will only continue to expand through the upcoming release of Elddop.

For now, stream Paranoia in its entirety below. 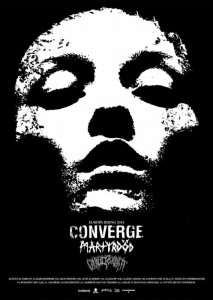