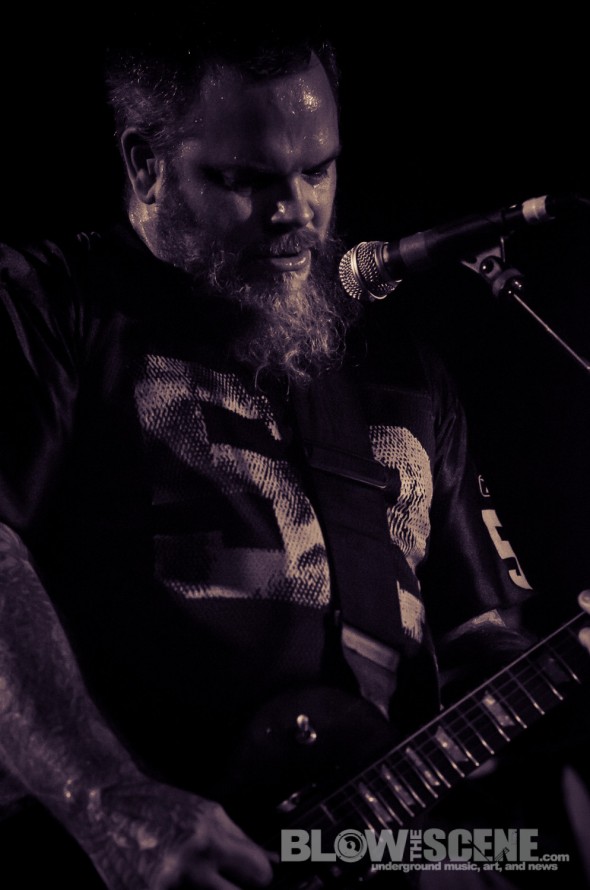 Neurosis‘ sprawling European tour in support of their tenth LP Honor Found In Decay draws near, set to bring on the most intense touring schedule the band has embarked on in years, beginning in less than two weeks at the annual Hellfest in Clisson, France. While this year’s massive festival includes gargantuan headlining acts Kiss, ZZ Top, Danzig, Down, Morbid Angel, Twisted Sister and hundreds more, Neurosis will headline The Valley stage, with support from Sleep, High On Fire, Black Cobra, Pallbearer, Black Breath, Eagle Twin and others.

From there Neurosis will traverse the rest of the European continent for more than two weeks, bringing in special support acts in different regions including Dark Buddha Rising, Syndrome, Zatokrev, Terra Tenebrossa, as well as label-mates Amenra and Ufomammut on specific shows. View a new trailer for the tour, multi-camera Neurosis life footage and more below.

In addition to the European tour, Neurosis has confirmed a new stateside performance following their U.S. live actions in support of Honor Found In Decay late last year and in the beginning of 2013. The new show has been booked on August 24th in Providence, Rhode Island with support from Lustmord, the concert just one element of the city-wide NecronomiCon — a four-day convention exploring the works of H.P. Lovecraft and other past and present writers as an exploration of the intersection of science and art that lays at the foundation of the Cthulhu Mythos genre.

If you missed our exclusive interview with Neurosis’s Steve Von Till be sure to check it now!

It is said that great art has the power to take us outside of ourselves and bring us closer to ourselves simultaneously. Few bands have accomplished this rare feat on a more profound and consistent basis than Neurosis. For nearly three decades, their music has touched the hearts and minds of men and women seeking contact with something beyond the physical world, something intangible, something that expresses the inner tumult of the human condition in a way that transcends time and space. Something that not only provokes questions but maybe even hints at answers

Since 1985 this matchless force has surpassed the boundaries of any genre, never ceasing to mutate and progress their songwriting and sonic delivery, and never failing to mesmerize audiences both in the studio and onstage.

In 2012 Neurosis returned with the monumental release of their tenth studio album, Honor Found In Decay which went on to receive countless plaudits from the press on a global scale, and was positioned highly in end of year polls – reaffirming why Neurosis remains one of the most important heavy acts in existence. Their journey continues with these European tour dates in support of this vital album, and long do we hope their voyage continues into the future…