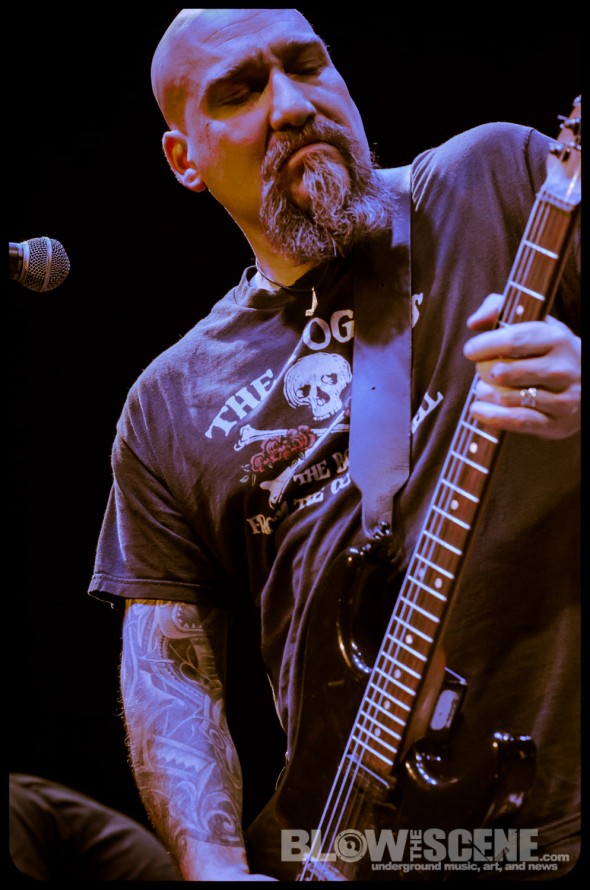 Directly following their recent declaration of an impending European Summer tour, which includes several major festival appearances and performances in territories where they’ve never before played, Neurosis now announces new stateside shows as well as their first tour of Australia.

Continuing their most intense bout of touring in more than two decades, still steadily supporting their heralded 2012-released, Honor Found In Decay, Neurosis will return to European soil this Summer. From June 28th through July 3rd, the Euro routing includes performances at both the massive annual Graspop Metal Meeting in Bessel, Belgium, as well as the Tuska Open Air Metal Festival in Helsinki, Finland, after which they’ll plow through Germany, Croatia and Greece.

Exactly one month after returning from Europe, Neurosis will finally make their way across the southern Pacific, bound for Australia on their first ever tour of the continent. The six-city Australian inundation will see the pack ripping through Brisbane, Adelaide, Perth, Melbourne and Sydney between July 4th and 9th, with two shows scheduled in Sydney.

Neurosis has also been confirmed as one of the key headliners at Arizona’s Southwest Terror Fest III: The Western Front. The third installment of this ever-expanding, now four-day event, will consume Tucson October 16th through 19th, with main acts Goatsnake and Sunn O))) in addition to Neurosis, who will headline Saturday, October 18th with support from The Body, Author & Punisher and Sorxe. In conjunction with their SWTF trip, the band will invade Denver on Sunday, October 19th with support from Subrosa and In The Company Of Serpents before dispersing and returning to their respective homes.