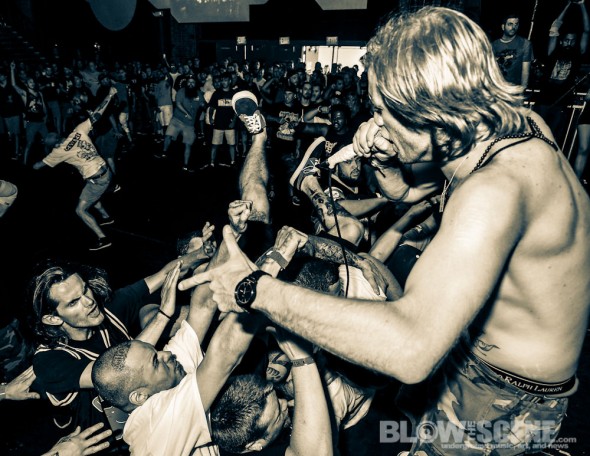 New Jersey’s hardcore heavy-hitters, Lifeless have just dropped a new full-length on Fast Break Records entitled, Dream. The album can streamed in its entirety below the fold!

Lifeless formed in 2008 and quickly sparked a buzz within the East Coast hardcore scene with a number of tours and notable fest appearances including the the highly sought after, This Is Hardcore Fest in Philadelphia, PA. Dream follows previous full-length and EP releases on Harvcore Records that saw subsequent touring throughout the US and Europe. Dream is currently available in several limited vinyl variants via PA hardcore label, Fast Break Records.

Lifeless is scheduled to hit Breast Fest 2015 along with hardcore mainstays H2O, Crown of Thornz, Cruel Hand, Bitter End, CDC and many more during the weekend of May 8-10 in Fayetteville, NC. More show announcements are expected soon.

Top photo by BTS’s Anne Spina from our exclusive This Is Hardcore 2014 galleries.