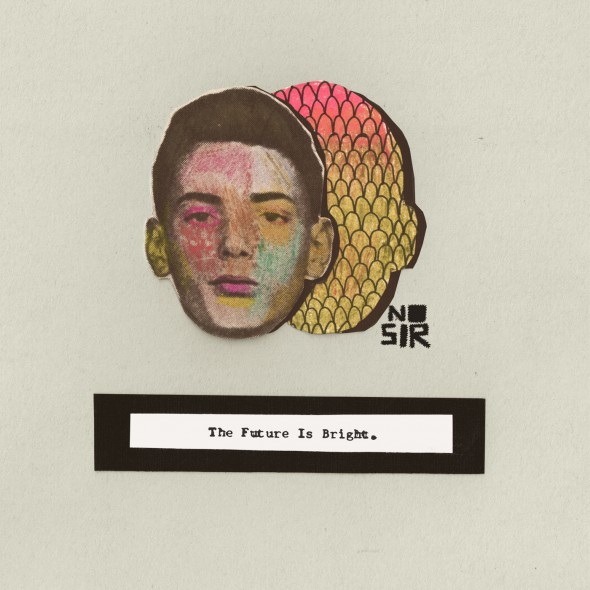 The video, which Guitar World describes as “bombastic”, paints a picture of No Sir‘s home state as an idyllic wonderland and a dark abyss, contrasting iconic images of surf, sand, and drug abuse. No Sir frontman Michael Bingham says, “The song is about a person named California who cases your house and follows you around – a real shady character who you’re always looking over your shoulder for. Or just the state of California and how it affects you as a person – makes you paranoid and fucks your world up.” Evan Henkel, director of videos for Loma Prieta and others, is responsible for the clip.

Part of California’s flourishing hardcore punk scene of today, No Sir are inspired mainly by older generations of West Coast punkers, from Poison Idea to Look Back And Laugh. The band is confirmed to play The Fest 12 in Gainesville, Florida this fall. More live dates will be announced soon.