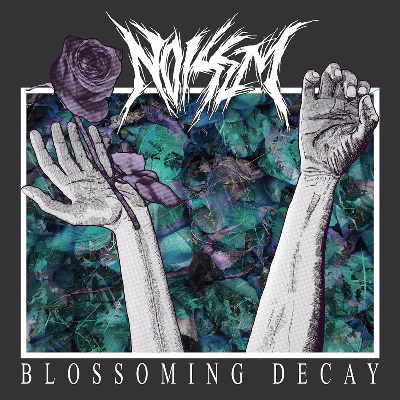 Baltimore’s Noisem have announced the release of their anticipated sophomore album; Blossoming Decay on A389 Recordings.

You can watch/hear a short trailer/previewing the new album below:

Recorded by Kevin Bernsten (Developing Nations), mastered by Brad Boatright (Audiosiege), and with artwork by Billy Carnes, ‘Blossoming Decay’ is a nine song offering which picks up where Noisem‘s debut long player Agony Defined (2013) left off.

Consisting of all new material, ‘Blossoming Decay’ takes things into a darker, more frantic and aggressive musical direction while blurring the lines between death / thrash / grind and punk.

Watch Noisem‘s most recent set from the A389 XI Anniversary Bash c/o Hate5Six below:

The band will also be doing a short run of dates with Iron Reagan and Angel Du$t (see below for details) before diving into their full touring schedule for 2015.