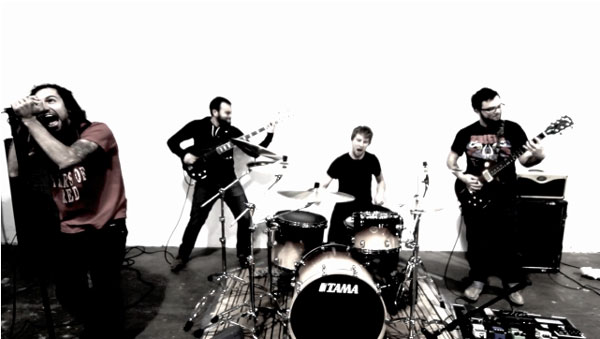 A budding project entitled North Korea featuring current and ex-members of Dillinger Escape Plan, Envy On The Coast, and The Rivalry have just released a new live video for their first public song release of “Master Plan B.”

A recorded version of “Master Plan B” is available at Project Rodney.

No official statement has been released by the newly formed band, but we’ll keep you updated.