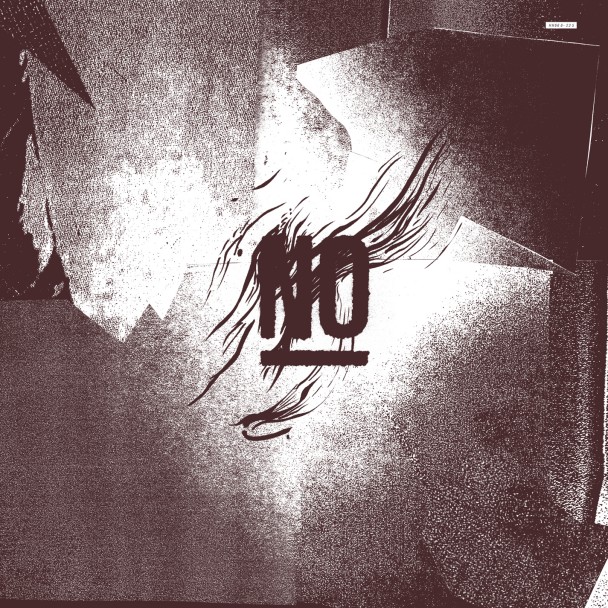 Massachusetts sludge practitioners, Old Man Gloom (Feat members of Isis, Converge, Cave In), are set to tour the West Coast in September following the release of new album NO, available via Hydra Head Records. Old Man Gloom released their breakthrough fifth album NO, on June 26th, eight years after the highly regarded LP, Christmas, on Tortuga Recordings. Blow the Scene caught up with the band in May during a performance at Philadelphia’s First Unitarian Church.

For the time being, the West Coast will have the exclusive pleasure of a few select live appearances. Old Man Gloom‘s new album can be streamed and purchased via the Bandcamp player below.