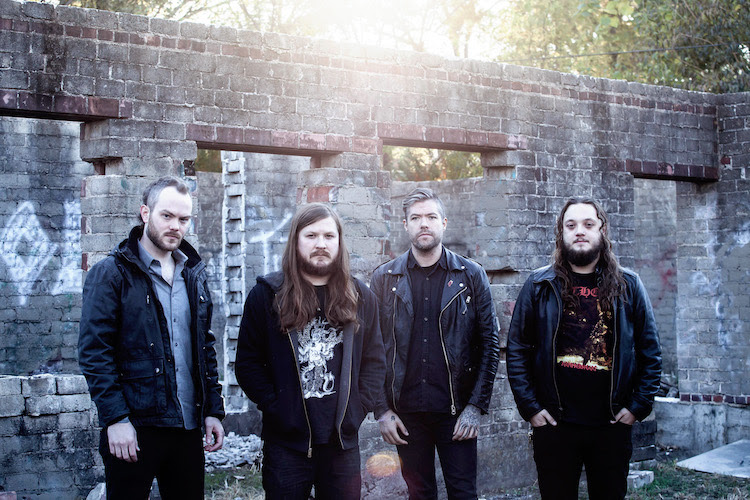 In support of their recently released magnum opus Heartless, genre-defying giants Pallbearer are kicking off a North American tour today in Houston, which will take the band to the west coast, through the Midwest (including a performance at Chicago’s Do Division festival on June 4th), and out to the east coast through June 7th. Check out the full routing, which features support from Gatecreeper, Pinkish Black, Venomous Maximus, and Inter Arma on select dates, below. Additionally, ticketing links for each show can be found here.

Released last March on Profound Lore in North America (and Nuclear Blast in Europe), Heartless is a 7-song album grander in scope than anything Pallbearer have released prior, showcasing a natural progression that melds higher technicality and more ambitious structures. Heartless was recorded straight-to-tape with Joe Barresi (Queens of the Stone Age, Tool, Melvins, Soundgarden) manning the board, making for the band’s most pummeling, ambitious, and virtuosic work to date.

Check out Pallbearer on the road for the next four weeks and don’t miss your chance to see a band who has “an ability to push metal into satellite genres and a broader appeal” (BrooklynVegan):