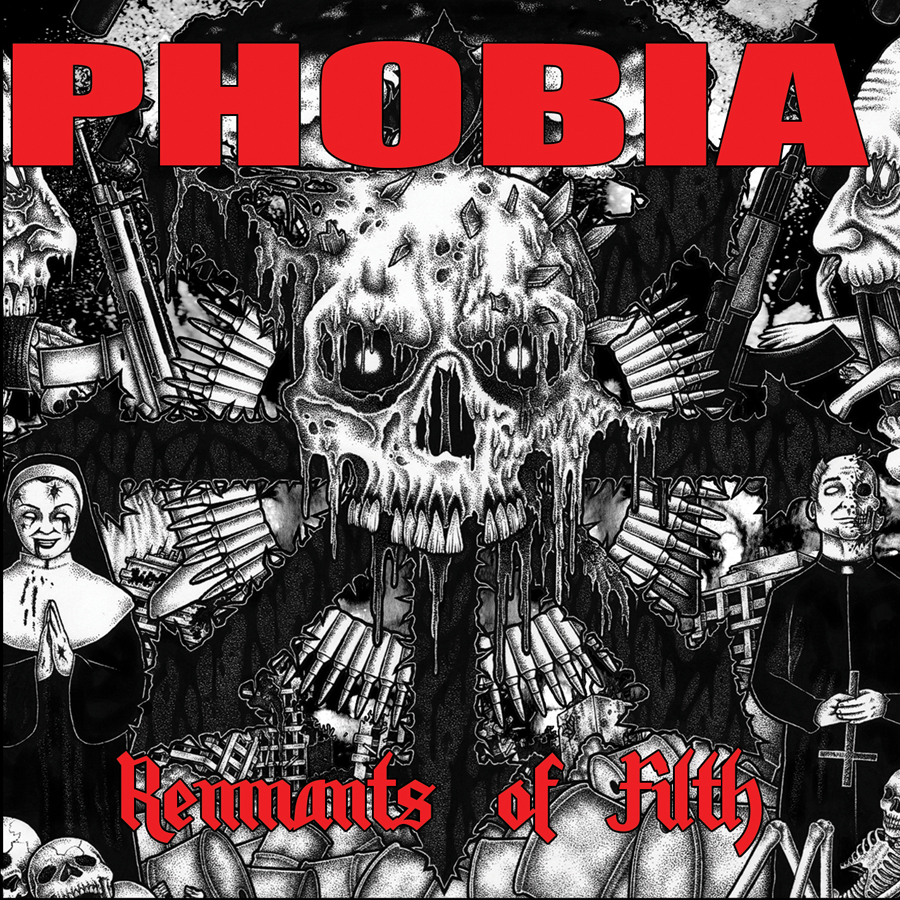 Legendary grind merchants Phobia are set to scathe the masses with their fifth studio offering, Remnants of Filth, this June. Produced and mixed by Scott Hull (Pig Destroyer, Agoraphobic Nosebleed) at Visceral Sound Studios in Bethesda, Maryland and engineered by Mike Harrison at Winter Skies Productions in San Antonio, Texas, Remnants Of Filth offers up 18 pile-driving, socio-political grind hymns in 19 minutes. Slated to drop on June 5 through Willowtip Records, the band –- vocalist Shane “The Pain” Mclachlan, bassist Calum MacKenzie, drummer Bryan Fajardo(Noisear, Kill The Client) and guitarists Dorian Rainwater (Noisear) and CC Loessin – have crafted one of the most punishing efforts of their winding discography of wrath.

Remnants Of Filth Track Listing
1. Assertion To Demean
2. Contradiction
3. Submission Hold
4. Plagued By The System
5. Dementia Having Overdose
6. Got The Fear
7. Infraction Of Pride
8. Resolution
9. Let It Go
10. Deaden To Believe
11. Vengeance Will Be Mine
12. No Sympathy For The Weak
13. Freedom Isn’t Free
14. Atrocious Atrocity
15. Filthy Fucking Punks
16. Constrain Relations
17. Resuscitate
18. Inaction 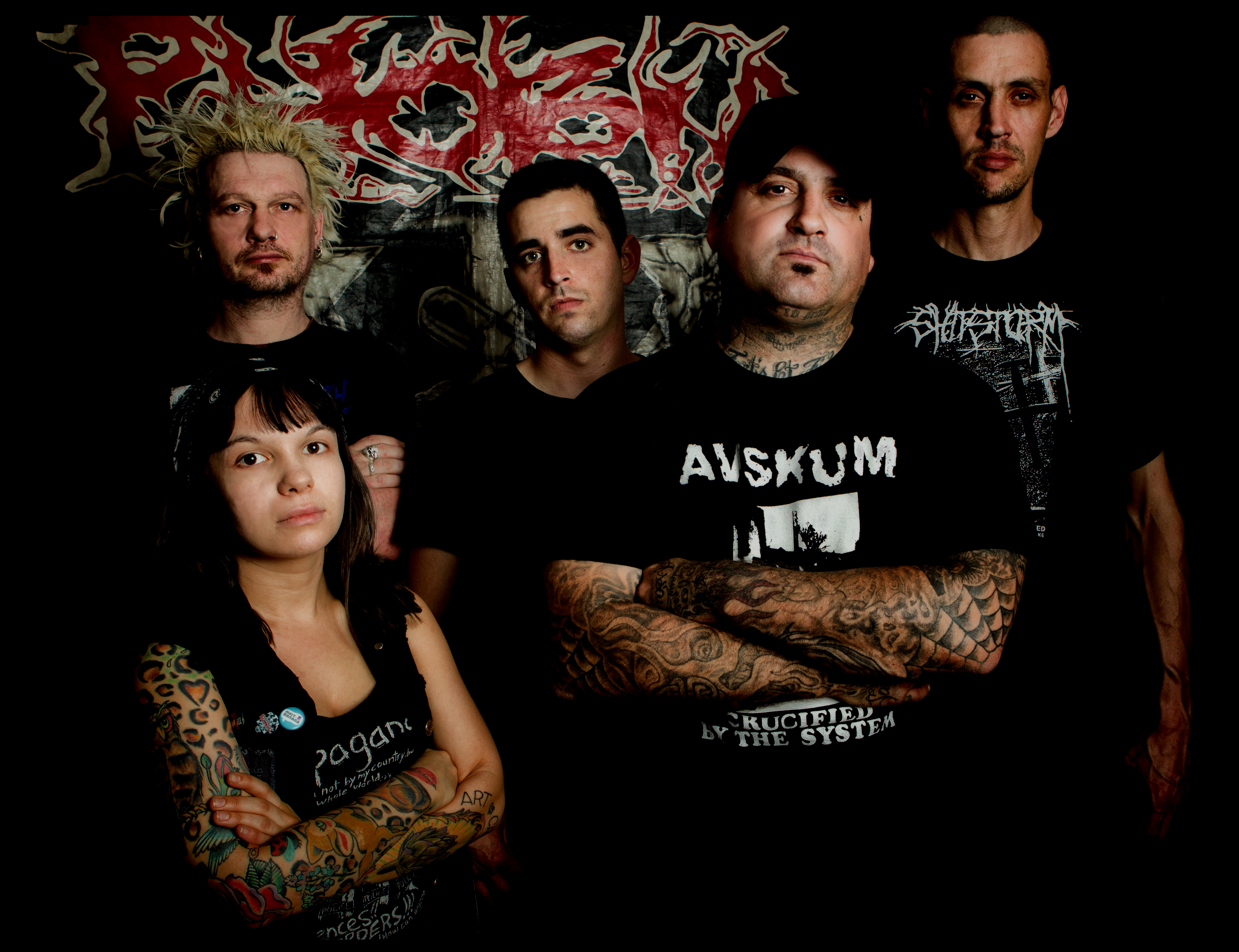 Phobia will be devastating stages throughout North America in the coming months. Stay tuned for additional tour announcements. In the meantime, Tempe, Arizona and Austin, Texas residents will get a chance to try their ears at live grinding goodness on the following dates:

Formed in Orange County California in 1990 by Shane Mclachlan, Phobia have been punishing ears with their murderous socio-political grinding noise assault for over two decades, dealing out their savage combination of the energy and ideals of hardcore punk with the power and brutality of early grind! Wheat not meat , thrash not cash, dirt not hurt! In grind we crust!

We did a full-feature interview with Shane Mclachlan last year, check it out if you missed it!