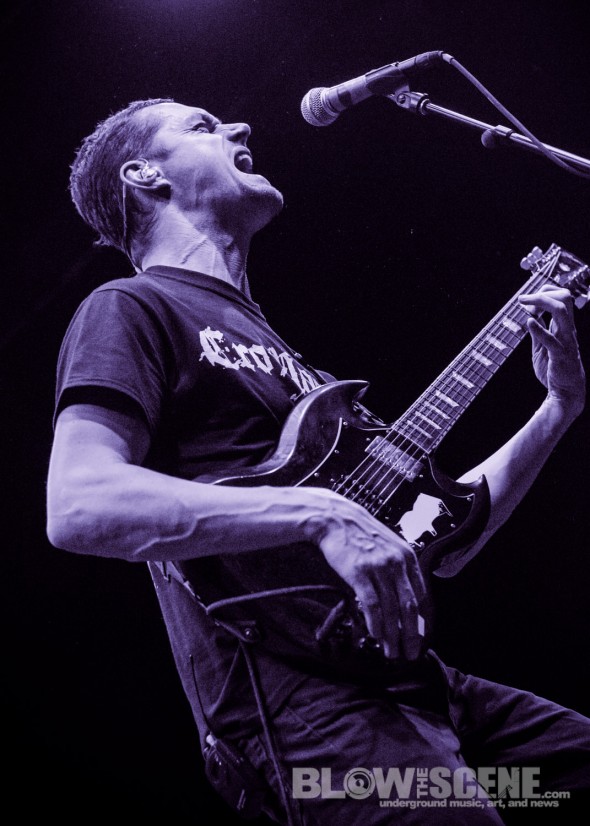 Fat Wreck Chords released Propagandhi’s classic first album How to Clean Everything back in 1993 and are celebrating the 20th anniversary with a new edition on August 20th.

Guitarist Chris Hannah explains his reasoning for it, “Maybe it’s the bath-salts talking, but I have come believe that there is value in having something that haunts you until you are dead. I give you… How To Clean Everything, the 20th anniversary edition.”

The reissue includes the full album, the 3 outtakes that Fat Mike cut from the record, and a super rare 4-song HTCE demo. Of course the album was re-mastered from the original analog reels AND, this is the neat part, Fat Wreck Chords are offering an exclusive Tab Book for the entire album. With both guitar and bass transcribed by Chris himself, the book will be available bundled with the reissue. 20 years on and these gents are still hard at work. You can catch them on tour in Europe and once a month you can listen to Chris and Derek Hogue’s (from G7) Escape Velocity Radio, a monthly podcast that dips into such subject matter as science, philosophy, history and origins of consciousness. The podcast has nothing to do with this release of course but it reminds us of the journey these guys have taken and continue to be as relevant today, as they were 20 years ago when they released their breakout record How To Clean Everything. 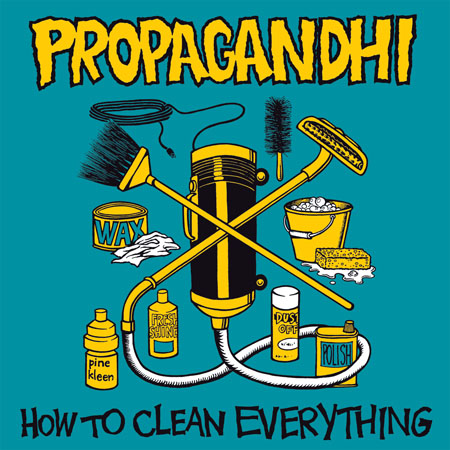