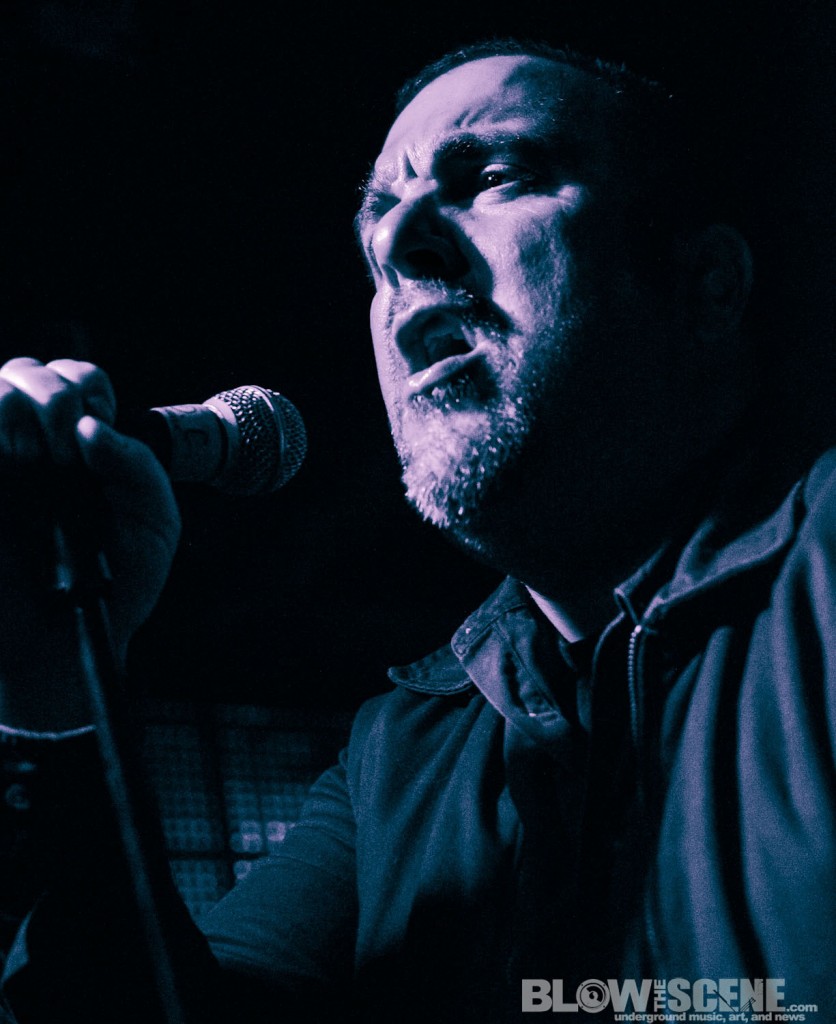 Rhode Island’s favorite sons of political hardcore punk, Dropdead have confirmed a fresh batch of new shows with 4, yes 4, new releases on the way. Guitarist Ben Barnett was kind enough to give BTS the head’s up earlier today. See below.

All three Dropdead LP’s have been repressed on color vinyl, now with download codes hosted by Deathwish Inc.

Dropdead Live In Wermelskirchen LTD Live 2LP is now sold out. Long story, needless to say a clear vinyl 2LP gatefold packaged with stickers, flyers and a poster came and went in a day. We had a box of 20 sets of single sided vinyl pressed back in 2003. The label wasn’t straight with us on pressing qty, and we asked for the parts and artwork back, and these arrived as well. They sat in a box for 10 years forgotten. We had Stoughton Printing make us some blank gatefold jackets to house the vinyl, screen printed the front, and made decals for the rest. Limited to 20 numbered copies, 2 single-sided 12″ clear vinyl records packaged in a heavy duty gatefold cover. Includes stickers, a stack of flyers, and a poster from 1996 tour. Sold out.

Two new split 7″ records headed out to get pressed this week:

DROPDEAD / SYSTEMATIC DEATH split 7″ – Two songs each from these veteran HC bands. DROPDEAD with two tracks from the same session as the split with CONVERGE. “Foundation” and “Final Chapter” started in 2004 and finished in 2012. SYSTEMATIC DEATH (Japan) with two new tracks recorded for this split. Classic raging Japanese HC/Thrash. Looks to be a rager.

“Both part of our 20th Anniversary set of 4 split EP’s with bands we have respect for both musically and as people,” continued Barnett.

DROPDEAD / BRAINOIL split 7″ is also said to be in the works.

We’ve had the pleasure of interviewing Dropdead in writing and video. See more BTS coverage and exclusive streams, pictures and interviews HERE. 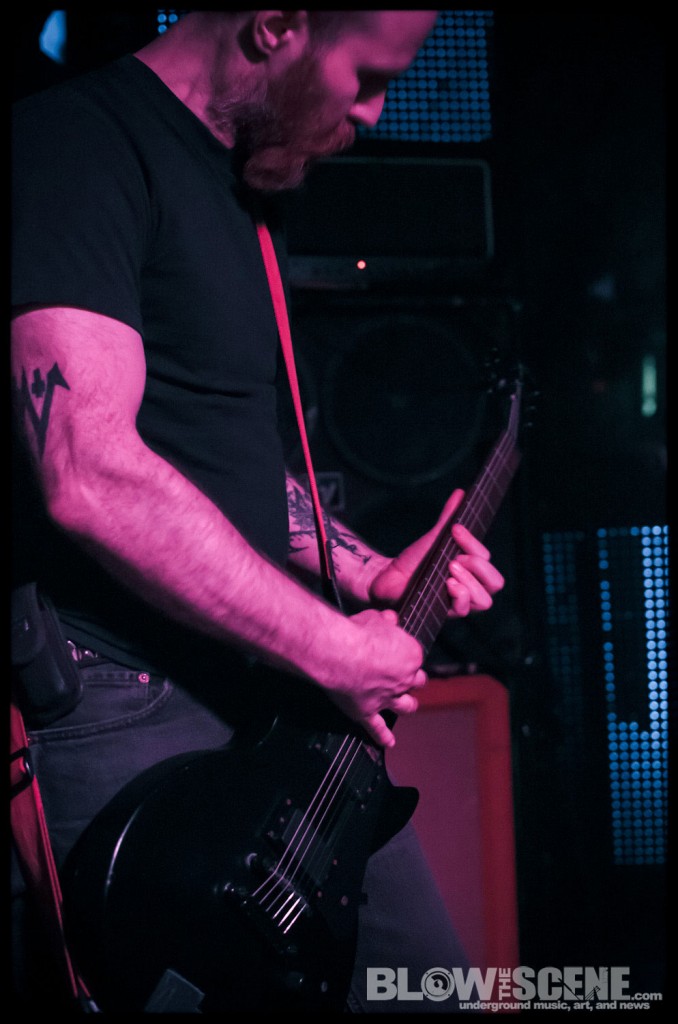