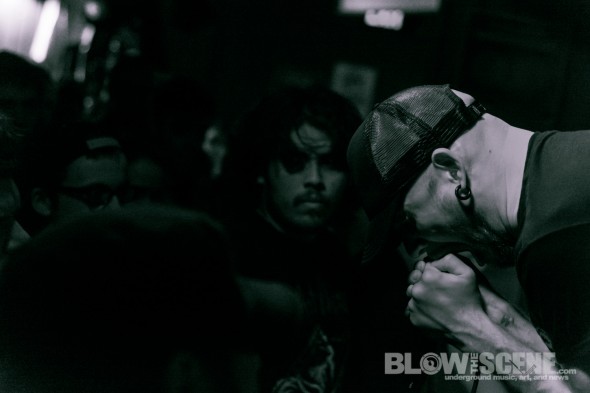 Fresh off their latest EP Species At War, Rotten Sound have released a fan made animated music video for the track “Peace” premiering today at MetalInjection.net. The video was directed and animated by Janne Kauranen and can be viewed here.

The Finnish grind gods also previously released a lyric video for another track off the EP, entitled “Salvation” which is available on YouTube. The full EP Species At War was released earlier this year via Relapse Records on CD/LP/Digital and can be streamed via BandCamp or purchased at this location. 2013 marks the band’s 20th anniversary and saw them tour the globe extensively. The group is currently writing their next full-length and follow-up to 2011’s Cursed.