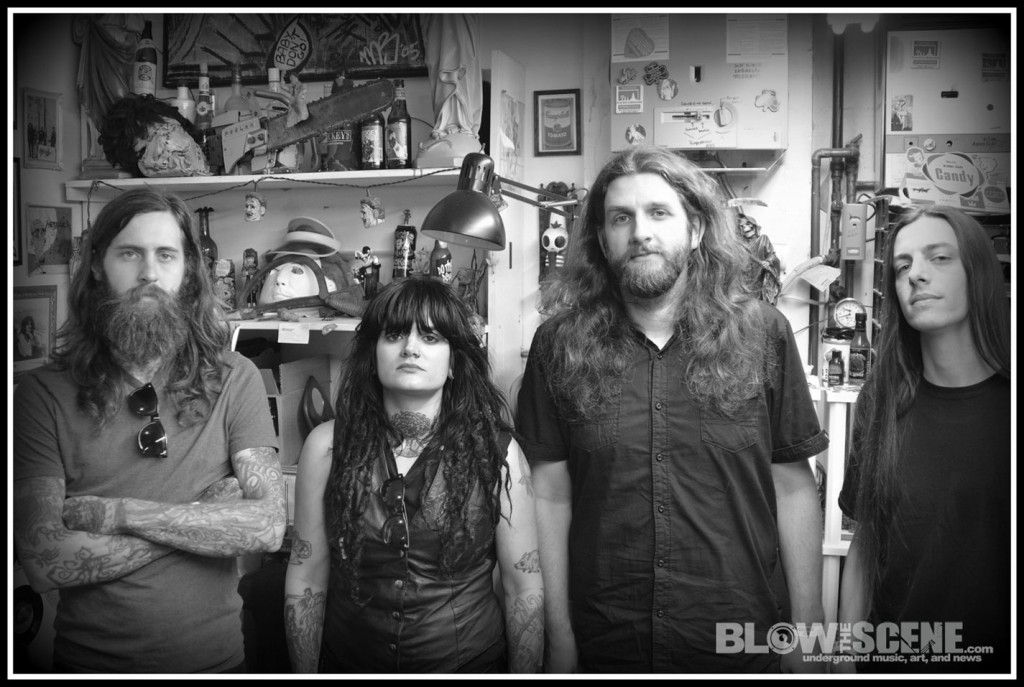 The Atlanta-based band has also been added to Fun Fun Fun Fest, perform two Texas dates with Valient Thorr and will join Pig Destroyer on Oct. 19 for a show in Baltimore. Royal Thunder is currently on the road with Pallbearer, with the tour wrapping up on Sunday in Lawrence, Kan.

With the June release of CVI on Relapse Records, Royal Thunder stepped out of the metal underground, garnering a great deal of praise from a variety of outlets including Spin (“a stunning breakthrough”), NPR ( “not only builds on the promise of a great EP, but it’s also a portrait of songs that have been painstakingly lived in”), Pitchfork (“Mlny Parsonz is a nontraditional blues-rock banshee of a woman, equal parts riot grrl and gospel diva”) and Revolver (“essential”). Vocalist/guitar player Mlny Parsonz recently appeared on the cover of Decibel Magazine‘s inaugural Women in Metal issue.