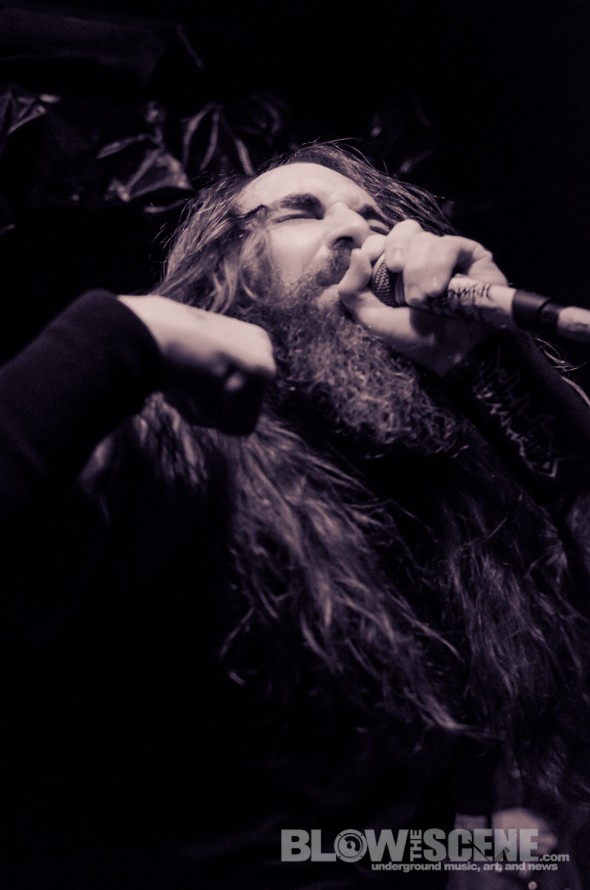 Metal heathens Skeletonwitch, who are currently recording their highly anticipated new album at GodCity Studio with Kurt Ballou (Converge, Kvelertak, High On Fire)- have announced a late spring/early summer tour with Season of Mist‘s Anciients. The three-week trek will kick off in Albany, N.Y. and see the band travel extensively throughout Canada, including a headlining appearance at the Calgary Metal Fest. Full dates can be found below and in the above ad-mat.

Guitarist Scott Hedrick commented, “Another batch of steady gigging with our neighbors to the north! After weeks of recording the new album, we’re stoked to get back onto the stage. New tunes, old heshers and Kokanee at questionable temperatures. Hope to see you there! Fuckin’ eh rights!”

Skeletonwitch‘s as-yet-untitled new album- the follow-up to 2011’s Forever Abomination, the band’s second consecutive release to crack the Billboard Top 200– is tentatively set for a fall release. The group is documenting the recording process via social media, where they report that drum tracking is already finished. 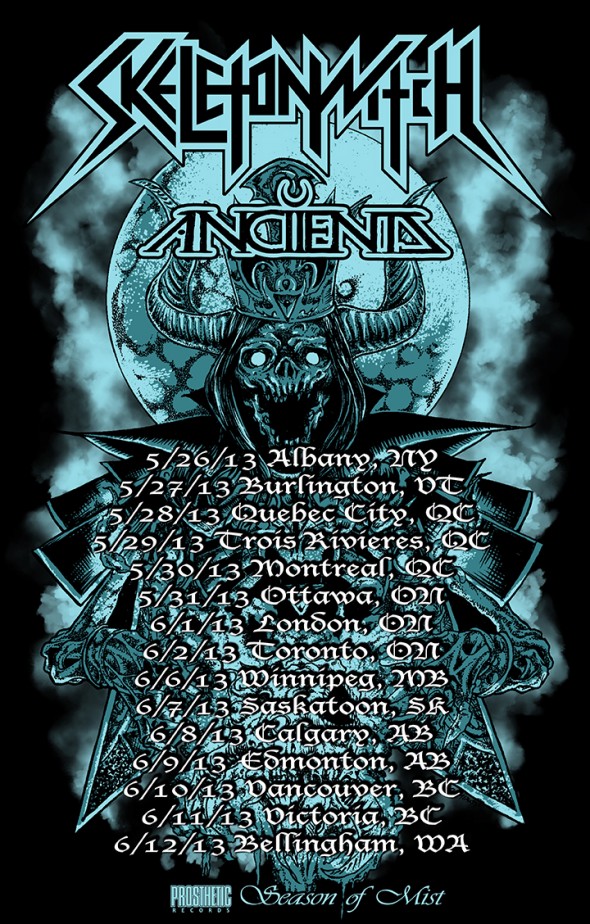 Top photo by BTS’s Dante Torrieri from our exclusive gallery.