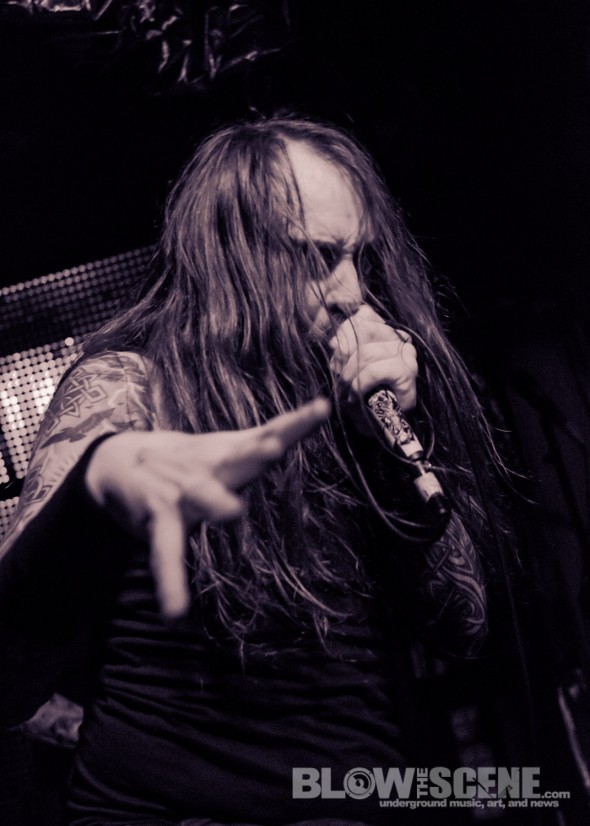 The Ohio-based metal quintet Skeletonwitch, whose new album, Serpents Unleashed, will be released by Prosthetic Records this fall will perform alongside Swedish occult rockers Ghost on select tour dates this summer. All of the group’s upcoming concerts are listed below.

Blow The Scene caught up with Skeletonwitch bassist Evan Linger and guitarist Scott Hedrick direct from GodCity Studios for an exclusive interview as the band recently wrapped up recording sessions with renowned engineer and producer Kurt Ballou (Converge).

The album is the follow-up to their critically acclaimed, Billboard-charting 2011 release Forever Abomination. The band, who recently headlined Pitchfork’s Show No Mercy showcase at South By Southwest (where they premiered a track from the new album), are currently on a headlining tour throughout Canada.