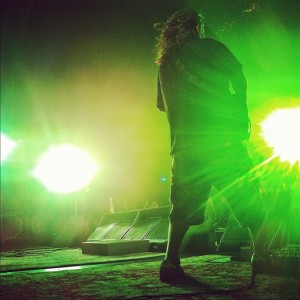 Koi No Yokan, Deftones seventh studio album, will be released November 13th via Reprise Records. To support the release, Deftones kicked off a US headline tour October 9th in Ventura, CA.

RollingStone.com, who launched the Koi No Yokan premiere, stated:

You can stream the album in it’s entirety below. To purchase, go to Deftones.com