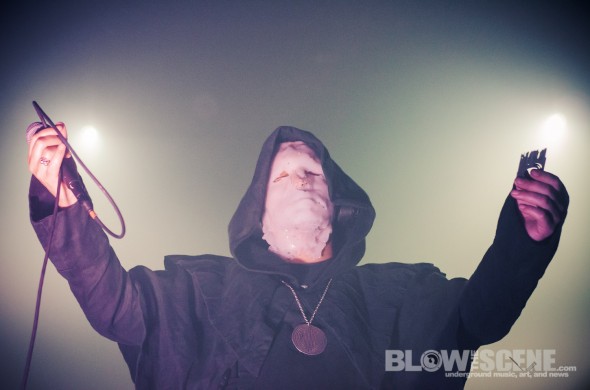 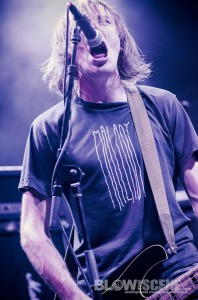 With support for SUNN O))) being provide by Loincloth and Dead In The Dirt, the shows will begin in Portland on December 14th, and plow through Bellingham, Seattle, San Francisco, Santa Cruz and Los Angeles, the Bellingham show to also boast support from Black Breath, and the Seattle show to feature a special guest performance to be announced shortly. The finale will take place at the newly confirmed The Power Of The Riff Presents year-end bash at LA’s Fonda Theatre on December 20th, where SUNN O))), Loincloth and Dead In The Dirt will all celebrate the end of the Mayan calendar with High On Fire, Corrosion Of Conformity, Black Breath and Void Ov Voices.