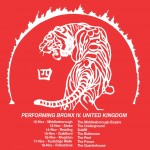 The Bronx (IV) marks the band’s first release since 2008, as the band’s alter-ego Mariachi El Bronx, has dropped a few mariachi-inspired released in the meantime.

The announcement of The Bronx (IV) comes just as The Bronx tour the UK performing IV in full before touring Europe with The Hives. See below for a full list of tour dates. 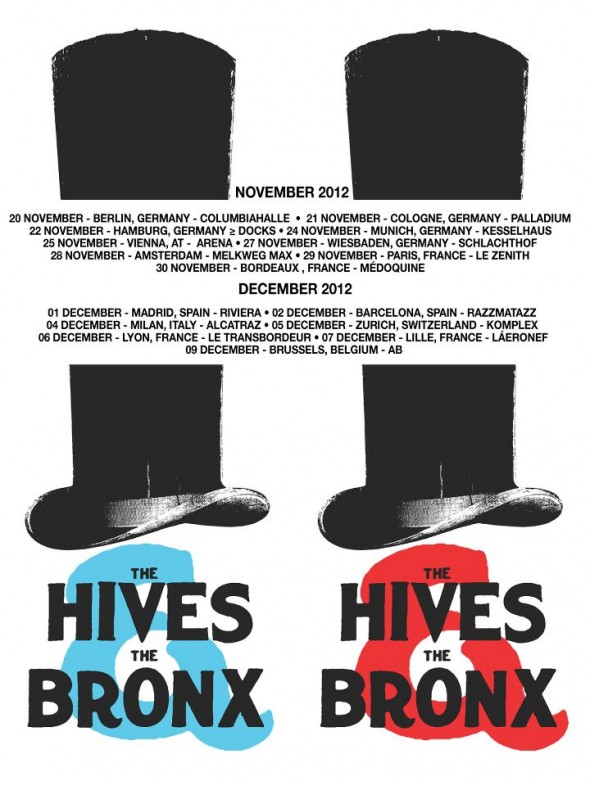 The Hives / The Bronx 2012 European Tour