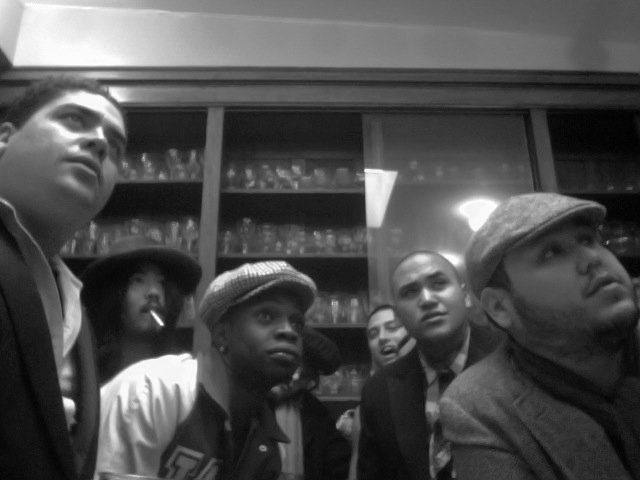 On March 1st, The Green kicked off their two-month U.S. tour in Philadelphia, PA at the Theater of the Living Arts. BTS captured the show in pictures last night and will be posting an exclusive gallery later in the week. This coast to coast tour includes includes a mix of headlining and support dates with Giant Panda Guerrilla Dub Squad, Rebelution, Through the Roots, and others.

Formed in 2009 in Oahu, Hawaii, The Green blends roots reggae with traditional Hawaiian vibes and pop. The Green were just awarded best reggae album at the 2011 Hawaii Music Awards.

Additional dates to be announced