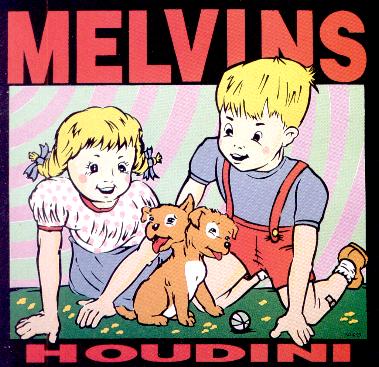 The Melvins are set to perform each Friday throughout January at Spaceland (Silver Lake, Calif.) with a different set and featured albums including the band’s current line-up, a 1983 incarnation with Mike Dillard and several albums in their entirety.

The band’s most recent release, The Bride Screamed Murder, was released by Ipecac Recordings in June. A limited edition vinyl version of the album will be on sale at the shows with each handcrafted album featuring detachable artwork from one of ten different artists.

If you missed it, Blow The Scene Senior Staff Writer Adam Rauf caught up with the Melvins in Washington DC as part of Isis‘s final tour for an exclusive interview.

Performance information is as follows:

In February. the Melvins head to Australia (Soundwave Festival) and New Zealand. The band visits Japan and Mexico in March.