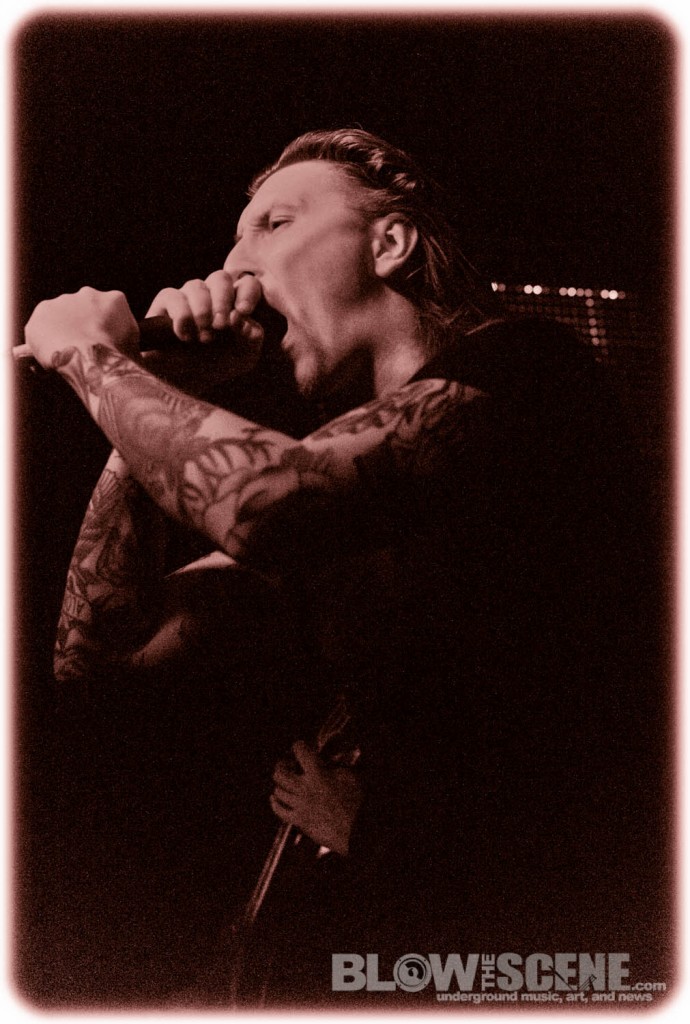 The Secret has unfurled a new video from their 2012-released Agnus Dei LP this week. Directed and edited by Rasmus G. Sejersen from live footage he filmed at the nihilistic Italian crew’s crushing show in Loppen, Copenhagen, Denmark last year, the video for “May God Damn All Of Us” artistically authenticates the band’s brutalizing live intensity.

“May God Damn All Of Us” indeed… witness it below.

In their steady assault of international live actions supporting Agnus Dei, The Secret will invade Japan for the first time this Fall. From November 14th through 17th, the outfit will terrorize four cities throughout the chain of islands with support from Tokyo-based act Isolate.

The fourth full-length from The Secret, Agnus Dei is the most lethal weapon in this unique attack squad’s broadening arsenal, coalescing the most destructive elements of crust, black metal and hardcore with the force of tectonic plates, constructed of monolithic riffs, taking the listener on a hallucinated trip towards a hazy tomorrow. Released in October 2012, the band’s second album for Southern Lord, the album was recorded by Kurt Ballou (High on Fire, Converge, Black Breath) at Godcity Studios, and has received continuous praise from media across the planet since.

Stream all of Agnus Dei at the Southern Lord Bandcamp page.