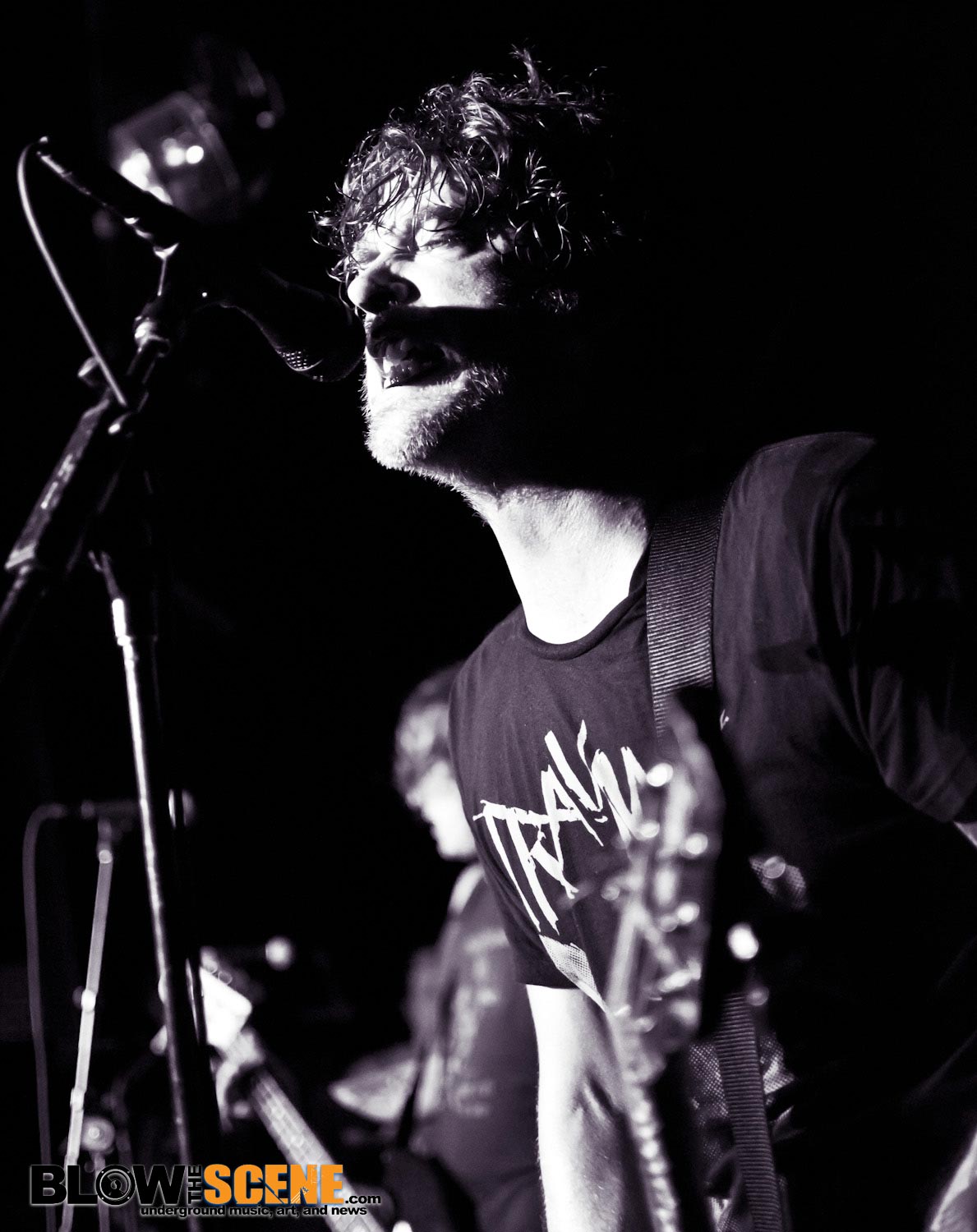 Philadelphia hardcore guru Joe “Hardcore” McKay and his Philly Hardcore Shows booking team have just announced the lineup for This Is Hardcore Fest 2012. The year mark’s the annual fest’s first move from longtime venue Starlight Ballroom to The Electric Factory with opening ceremonies at Union Transfer.

The fest, now entering it’s seventh annual installment has quickly become a staple of the East Coast hardcore experience. With literal hundreds of now legendary performances, TIH fest continually showcases some of the most sought-after hardcore bands from around the world mixed with some budding talent for 4 days of intense music and mosh.

We caught up with Joe Hardcore for a series of interviews over the past several months so be sure to scope those. Joe and his team recently completed a successful Kickstart campaign and have organized a photo-book edition documenting the first 6 years of the This Is Hardcore Fest.

Tickets for This Is Hardcore Fest 2012 go on sale May 17, so be sure to set your alarms, because this fest sells out at lighting speed every year.

We were on hand last year for all 4 days of the fest and plan on heading back this August for another go!

The opening night, Thursday August 9th, will be hosted by Philly’s newest premiere venue, Union Transfer. The following three days of This Is Hardcore Fest shows happening at The Electric Factory.