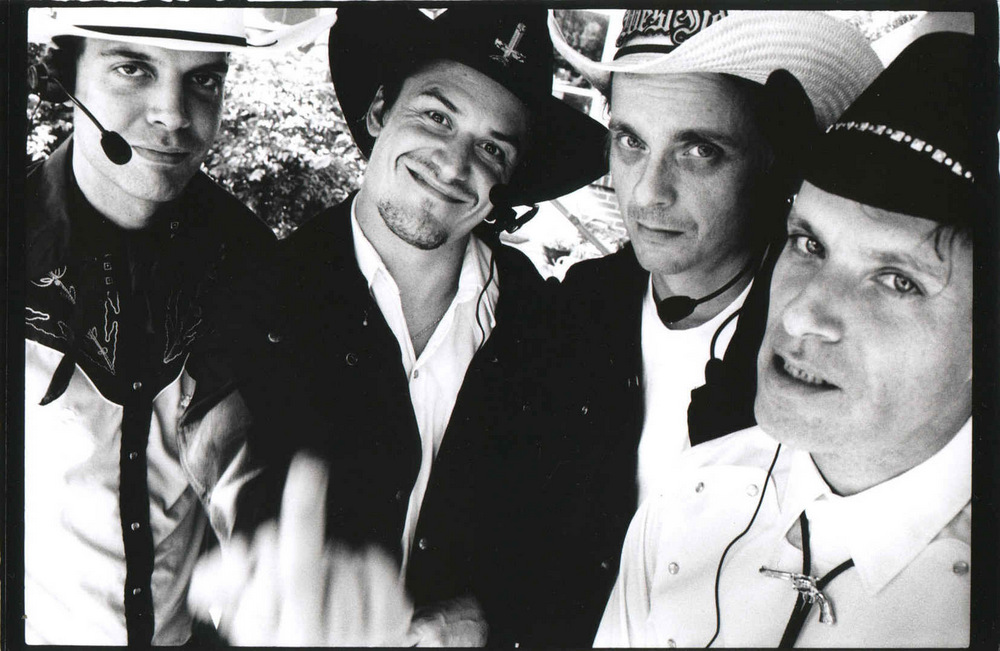 “It’s dark and claustrophobic here, light and spacious there,” says Denison of the new album. “Live in the studio, all together in one room. Oddfellows indeed.” Oddfellows was recorded at Easy Eye Sound Studio in Nashville (which is owned by The Black Keys’ Dan Auerbach) and co-produced by Tomahawk and Collin Dupuis (The Black Keys, The Nocturnals).

As Denison recently told Rolling Stone, Tomahawk is essentially re-launching after a lengthy hiatus. Oddfellows is the band’s first new album in five years and marks the addition of bass player Trevor Dunn (Patton’s longtime cohort dating back to their teenage years in Mr. Bungle). Tomahawk’s first live performance in nearly a decade is slated for the New Orlean’s Voodoo Music and Arts Experience in late October. Additional dates will be announced soon.