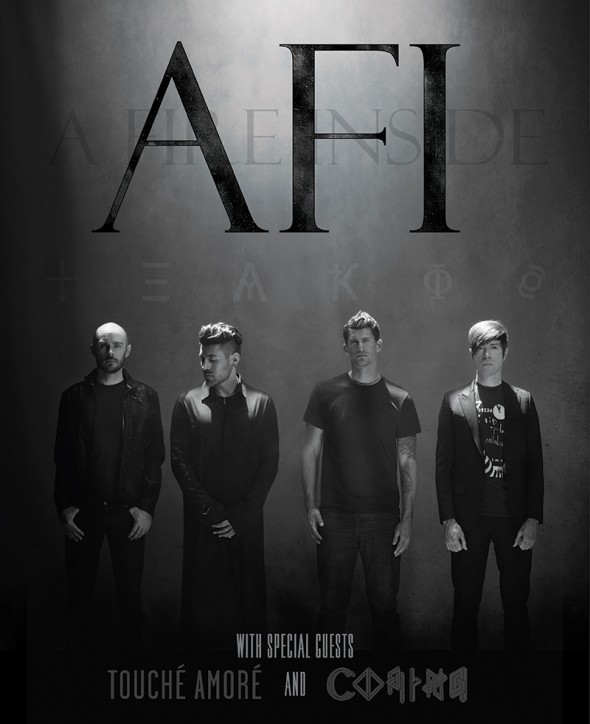 Touche Amore‘s highly anticipated new album, Is Survived By, is set for a September 24th release once again through Deathwish Inc. In support of its release, Touche Amore will be touring alongside AFI from September 12th through November 2nd – a full tour routing can be found below.

Hailing from Southern California, Touche Amore formed in 2007, released a myriad of 7inches and two full-lengths, and have been on the road almost non-stop in support. The band’s last LP, 2011’s Parting The Sea Between Brightness and Me, was called “one of the most grippingly direct hardcore albums in recent memory” by the AV Club, as well as being named LA’s Best Metal Album of 2011 by the Los Angeles Times.

See Touche Amore on the road at FYF in Los Angeles and Riot Fest (Chicago and Denver) later this summer as well as at these AFI shows:

TOUCHE AMORE ON TOUR with AFI 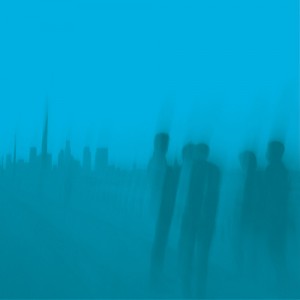 Is Survived By Track Listing: