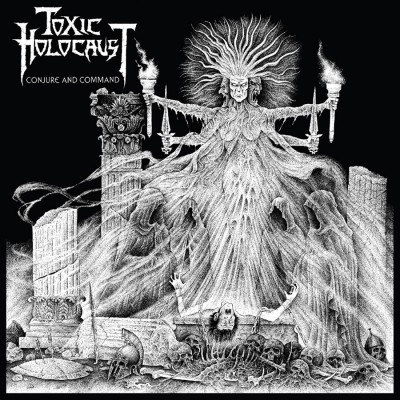 Toxic Holocaust are about to kick it into full gear with Conjure and Command, the band’s long-awaited new full-length and follow up to An Overdose of Death…, hitting streets July 19 via Relapse Records.

With the launch of Conjure and Command, Toxic Holocaust will embarking on several tours that will see them in the US, Canada and Europe with tour mates that include Holy Grail, Krum Bums, Trap Them, Kvelertak, and Wolves Like Us.