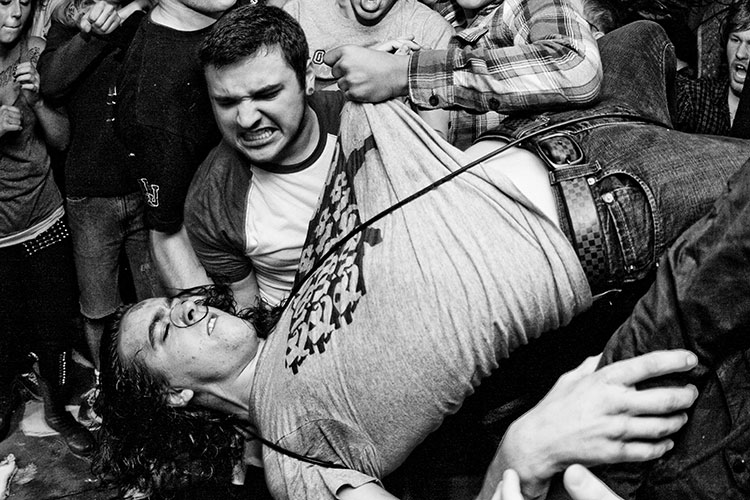 Trash Talk and OFF! have hooked up for one of the more promising tours of 2011 to kick off in Atlanta on March 22nd.

Fronted by the notorious Black Flag co-founder and singer Keith Morris, OFF! will be headlining their first ever US tour in support of the first CD release of First Four E.P.s Box Set through Vice Records, which features OFF!‘s first four EP 7″ releases together at a discounted price.

Sacto’s Trash Talk, known for inciting small scale riots to accompany their live performances, continue to support their third studio album Eyes and Nines released through the band’s own label imprint, Trash Talk Collective in May of 2010.

OFF! – Upside Down (Official Video)
[youtube]http://www.youtube.com/watch?v=7ShaOzvLBts[/youtube]